This volume considers issues surrounding Christian women in the period of the Apostolic Fathers, 80-160CE, in a period before a canon of Scripture existed or orthodoxy and heresy were defined and when women were to be found in a variety of roles in the churches. The aim of the book is to recover, from scattered and often minimal evidence, insights into Christian women's lives in this formative period for the Christian church. Individual chapters deal with the politics of disorder in Corinth, Christian women in Rome and Christian women in Asia Minor. This book brings women out from the shadows of Christian and other texts from and about Corinth, Rome and Asia Minor. Although the evidence is scattered and partial Christian women in the early churches are shown in their diversity, as brave, vulnerable, front-line, misrepresented and significant people, obedient, honoured and charismatic, compromising, uncompromising, troublesome and not to be ignored.

"Sensitive, sophisticated and finely tuned, she offers fascinating insights into aspects of women's lives as they may be glanced in Corinth." The Rev Dr. Andrew Gregory, Chaplain of University College, Oxford

Christine Trevett is a professor of Theological and Religious Studies at the University of Wales. 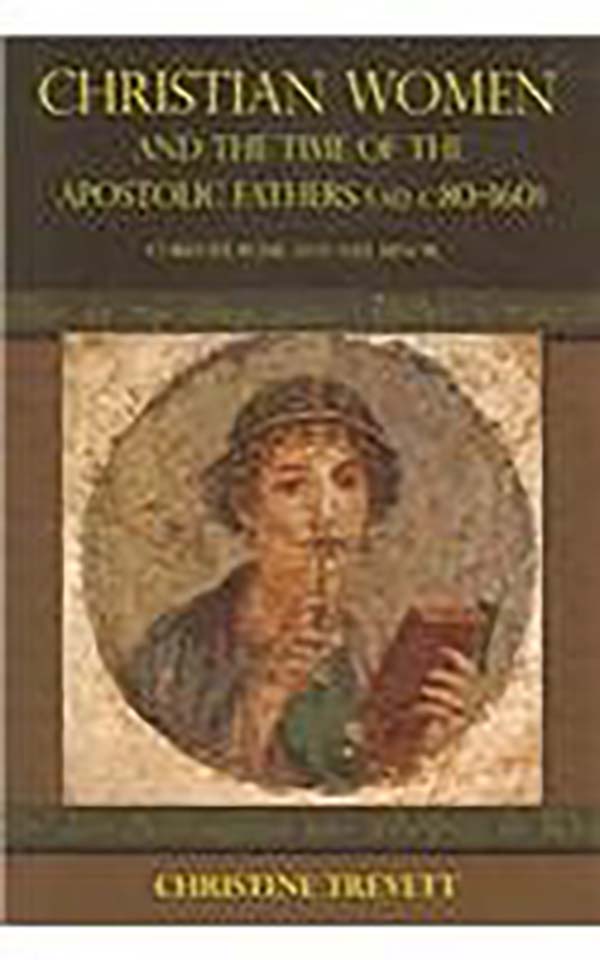