Series: Rethinking the History of Wales

After outlining conventional accounts of Wales in the High Middle Ages, this book moves to more radical approaches to its subject. Rather than discussing the emergence of the March of Wales from the usual perspective of the ‘intrusive’ marcher lords, for instance, it is considered from a Welsh standpoint explaining the lure of the March to Welsh princes and its contribution to the fall of the native principality of Wales. Analysis of the achievements of the princes of the twelfth and thirteenth centuries focuses on the paradoxical process by which increasingly sophisticated political structures and a changing political culture supported an autonomous native principality, but also facilitated eventual assimilation of much of Wales into an English ‘empire’. The Edwardian conquest is examined and it is argued that, alongside the resultant hardship and oppression suffered by many, the rising class of Welsh administrators and community leaders who were essential to the governance of Wales enjoyed an age of opportunity. This is a book that introduces the reader to the celebrated and the less well-known men and women who shaped medieval Wales.

‘David Stephenson’s latest book is a bold commentary on historians’ writings about the political and “socio-political” history of medieval Wales over the past fifty years. A deliberate challenge to traditional interpretations, it is supported, as befits an accomplished historian of Gwynedd and Powys, by a depth of scholarship reflected in annotations and bibliographies that amount to a quarter of the book.’
-Emeritus Professor Ralph A. Griffiths, Swansea University

‘This is an invaluable contribution to the historiography of medieval Wales. Stephenson successfully challenges the enduring paradigm of the Gwynedd-led evolution of one Wales, and paints a more complex, multi-dimensional picture. An essential read for scholars and students of medieval Welsh history!’
-Dr Emma Cavell, Swansea University

'Stephenson’s Medieval Wales is the first single-volume history of medieval Wales under native rule to be published in almost fifteen years. The focus of the book is unequivocally on the political history of Wales and the March, and Stephenson does an admirable job of tracing the complexities of the competing powers in Wales over nearly three centuries of turmoil. His explanation of key developments in Welsh political habits, such as the shift from control through violence and mutilation to the appropriation and control of territory and lesser rulers, is lucidly set out and makes it clear how and why the political structure of Wales changed in the period covered by the book. It is a surely an essential read for anyone interested in the period, and will serve the expert as well as those new to medieval Welsh history. The complex and fragmented political narrative of Wales and the March is clearly articulated throughout, but he also introduces areas of uncertainty and though-provoking observations which highlight that these were indeed centuries of ambiguity for the people who lived through them, as well as for those of us who study them.'
- KATHRYN HURLOCK, Archaeologia Cambrensis 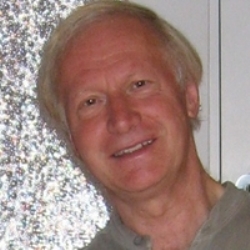 David Stephenson is Honorary Research Fellow in the School of History, Philosophy and Social Sciences, Bangor University. His many contributions to Welsh history include Political Power in Medieval Gwynedd, and Medieval Powys 1132–1293. 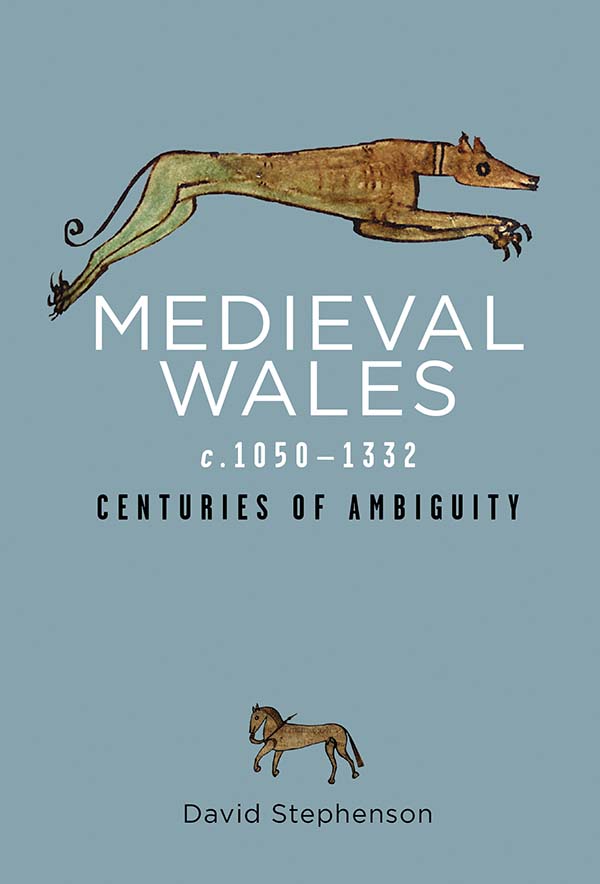