This enthralling biography tells the complete story of one of Tudor England’s most enigmatic figures. A Welshman born in Tenby, south Wales, c.1512

, Robert Recorde was educated at both Oxford and Cambridge. This book, a detailed biography of this Tudor scholar, reviews the many facets of his astonishingly wide-ranging career and ultimately tragic life. It presents a richly detailed and fully rounded picture of Recorde the man, the university academic and theologian, the physician, the mathematician and astronomer, the antiquarian, and the writer of hugely successful textbooks. Crown appointments brought Recorde into conflict with the scheming Earl of Pembroke, and eventually set him at odds with Queen Mary I. As an intellectual out of his depth in political intrigue, beset by religious turmoil, Recorde eventually succumbed to the dangers that closed inexorably around him.

Robert Recorde not only was the author of one of the most popular textbooks of arithmetic of all time, but he was also a medical doctor, a surveyor of mines, an antiquarian, a poet, and someone deeply involved in the religious controversies that plagued England under the Tudors. Roberts does justice to all these aspects of Recorde's career, and he draws a rich and convincing portrait of the society in which Recorde grew up in Wales, as well as the atmosphere of Oxford and Cambridge where he studied, and of London, which became his home later in life. 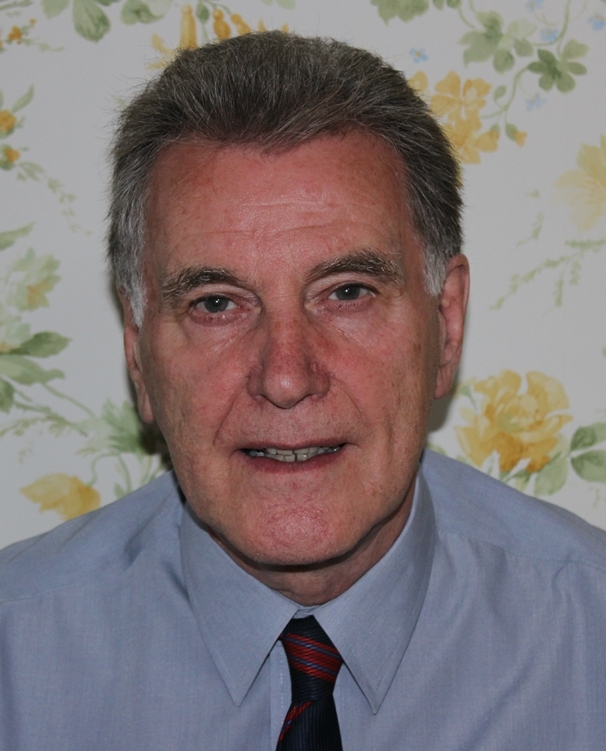 Gordon Roberts is an independent scholar; by profession an aircraft engineer, he is widely read in the sciences, technology, mathematics and engineering. He is a graduate of the Open University. 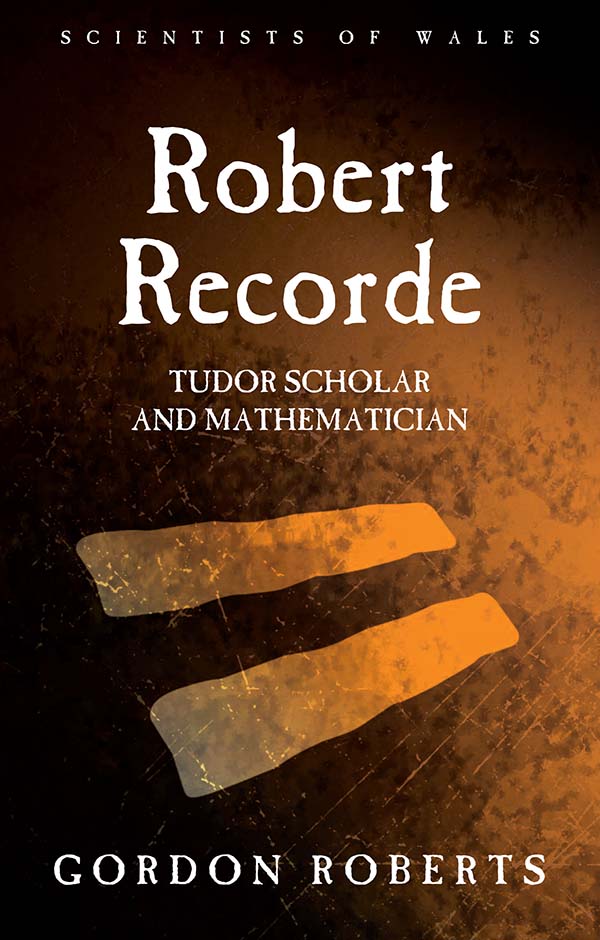