A knowledgeable, readable and objective discussion of one of the most violent and disturbed periods in the recent history of Northern Ireland. On 15 November 1985 Margaret Thatcher and Garret FitzGerald signed the Anglo-Irish Agreement at Hillsborough Castle. The Agreement, which was to be reviewed at the end of three years, dramatically changed the tone of everyday life in Northern Ireland and substantially altered the mood of Anglo-Irish affairs. It gave rise to intense political debate and paramilitary violence escalated. Far from finding a solution to the problems of Ulster, the Agreement itself became a contentious issue. In this detailed, thorough and impressive study, Arwel Ellis Owen, who was appointed Head of Programmes, BBC Northern Ireland in May 1985 and lived in the province until his election as Guardian Research Fellow at Nuffield College, Oxford, in October 1988, analyses the impact of the Agreement on the three principal participants in the affair: the United Kingdom, the Republic of Ireland and the Province of Northern Ireland. He combines solid narrative with insight and inside knowledge, particularly in his discussion of such controversial incidents as the Stalker affair, the Gibraltar shootings and the Hume-Adams talks. He also gives unique insight into how ordinary Ulster folk reacted to: political drama (in Harland and Wolf and Derry Council estates), personal tragedy (intimidation, death and grieving), Individuals' ability to forgive (to try the impossible of bridging the cultural gap), the price paid.

"This is an unusual and unusually valuable book. Arwel Ellis Owen, a Welshman, was head of programmes at BBC Northern Ireland from May 1985 until October 1988. During this time he kept a detailed record of events which, supllemented by newspaper reports and other accounts, has enabled him to write a dispassionate and lucid history of a key period." -Irish Studies Review 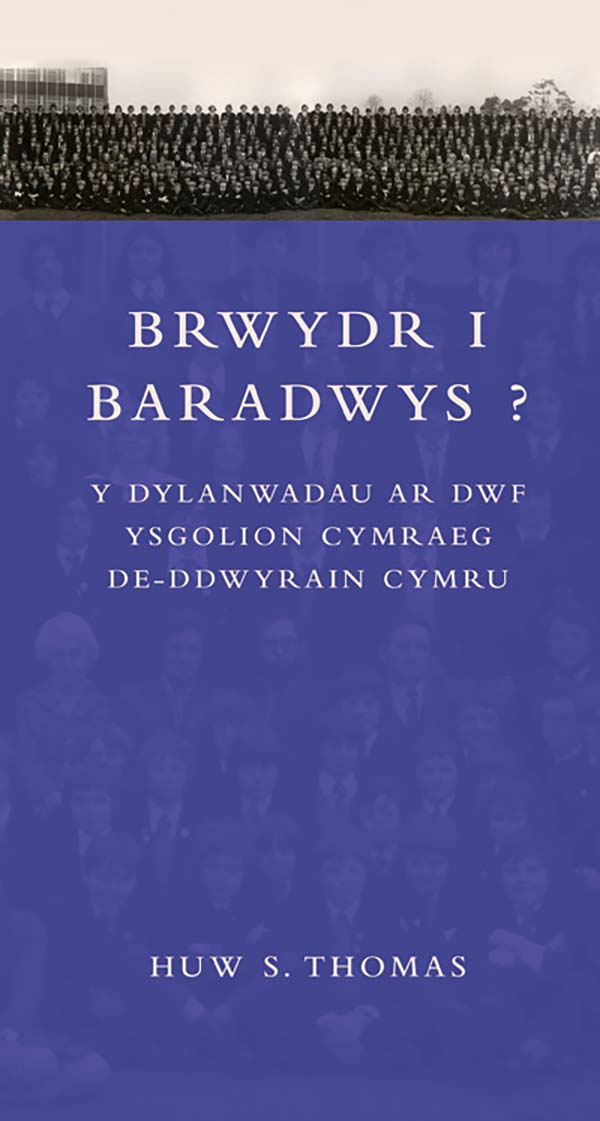