The Eisteddfod, first published in 1990 as part of the University of Wales Press’s Writers of Wales series, presents the history of the National Eisteddfod to an English-speaking audience. Hywel Teifi Edwards (1934–2010), author, historian and broadcaster, was a leading authority on the history of the National Eisteddfod, which is Wales’s annual cultural event and one of Europe's largest and oldest festivals. This concise, engaging and witty volume gives an overview of that history from the first Eisteddfod in 1176 to the modern Eisteddfod of the 1980s. It outlines the various literary competitions which are held annually at the Eisteddfod, and highlights some of the most memorable and important winners of prizes such as the Chair and the Crown.

Hywel Teifi Edwards was Professor and Head of the Welsh Department at Swansea University. 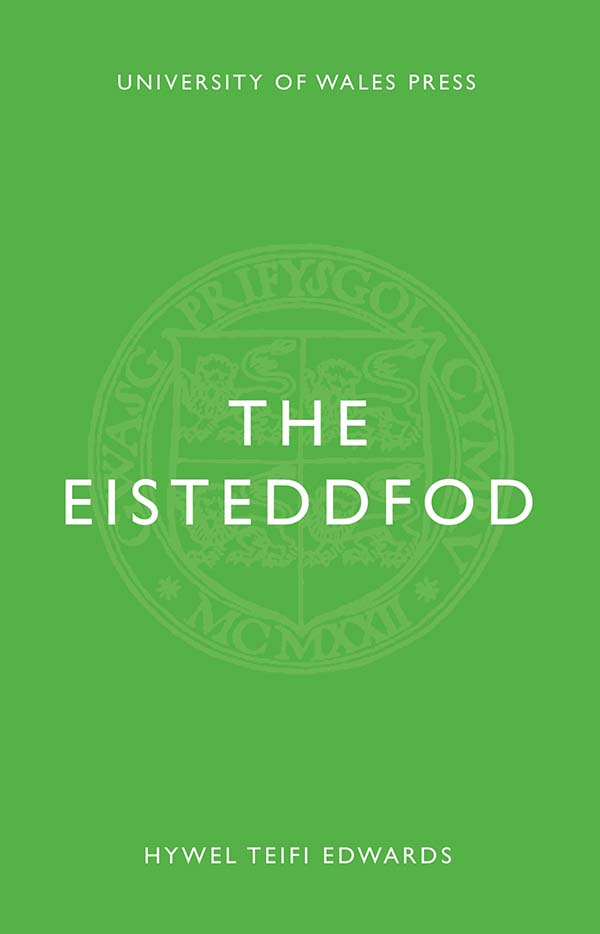