Richard Rawlings is Professor of Law at the London School of Economics and Political Science. His major works include Law and Administration (2nd edn, 1997) (with Carol Harlow), Grievance Procedure and Administrative Justice (1987), Pressure through Law (1992) (also with Carol Harlow), Law, Society and Economy (1997) (edited collection), and Law and Administration in Europe (2003) (edited collection with Paul Craig). Born and educated in Cardiff, he has also contributed a series of leading essays on devolution under such titles as ‘The New Model Wales’, ‘The Shock of the New’, and ‘Taking Wales Seriously’. 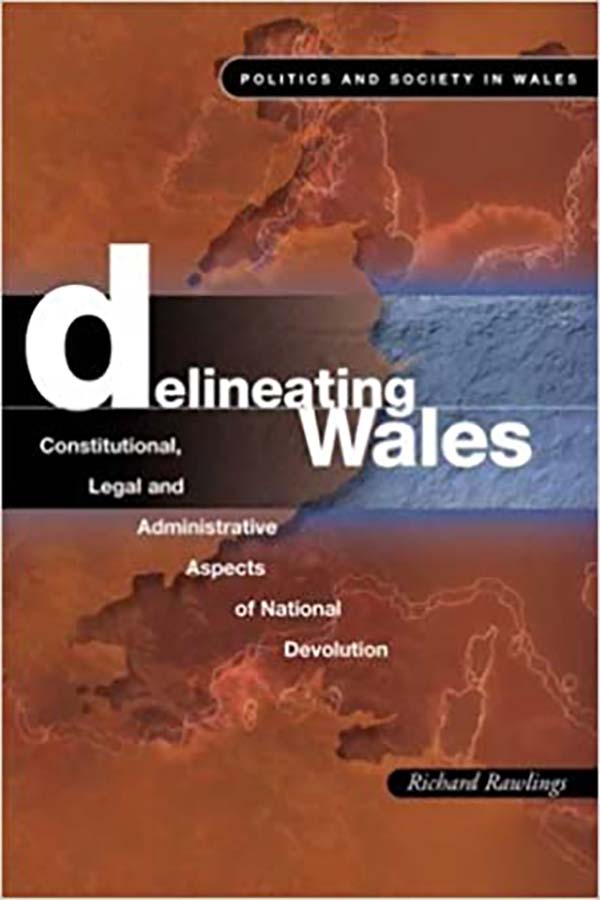