Trefor M. Owen (1926–2015), former curator at the Welsh Folk Museum (now St Fagans National History Museum) and president of the Society for Folk Life Studies, was an eminent ethnologist and anthropologist and a highly respected and widely acknowledged authority on Welsh traditional customs. Author of the classic study Welsh Folk Customs and one of the founders of the Ethnology and Folk Life section of the University of Wales’s Guild of Graduates, Owen lectured frequently throughout Wales and in Europe on diverse ethnological issues and was one of the leading figures in the development of folk life as an academic discipline across the United Kingdom. He was recipient of honorary fellowships by the Folklore Society, Aberystwyth and Bangor universities and, in addition to his two seminal volumes on folk traditions, published many Welsh and English articles on ethnology-related subjects. His contribution to the field is immense and enduring, and this reissue of his 1991 text will ensure that new generations of readers are able to continue to enjoy this fascinating, informative and influential work. 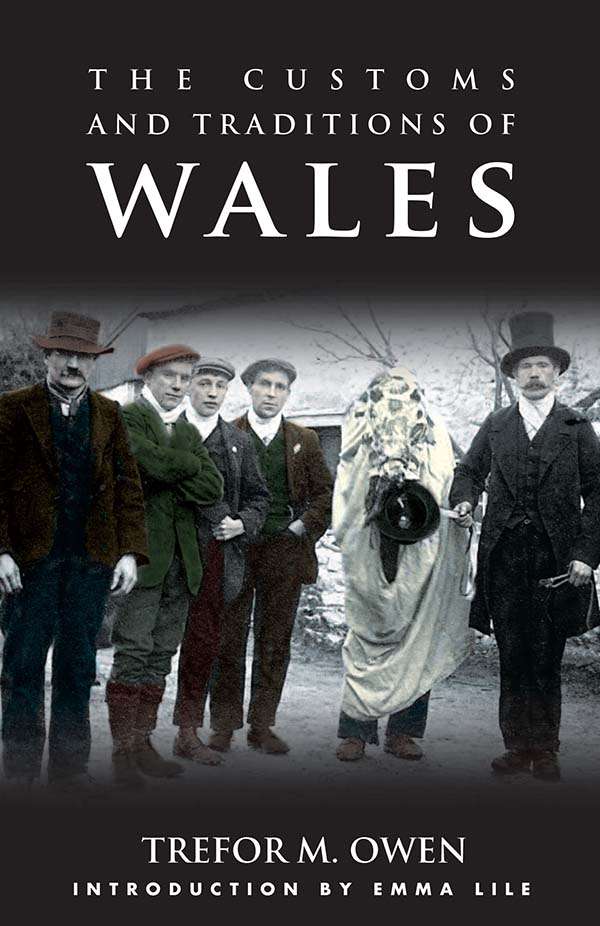