Rhian E. Jones grew up in south Wales and now lives and works in London, where she writes on history, politics, popular culture. and their intersections. After studying at London and Oxford, she worked in retail while working to establish herself as a journalist, historian and writer of fiction and non-fiction. She has written for various publications including The Guardian, Salon, Los Angeles Review of Books, New Welsh Review and the Morning Star. Her first book Clampdown: Pop-Cultural Wars on Class and Gender (Zero Books, 2013), a critique of British popular culture and politics from the 1990s onwards, was included in the Guardian’s Best Music Books of 2013. She writes the blog ‘Velvet Coalmine’ at www.rhianejones.com. 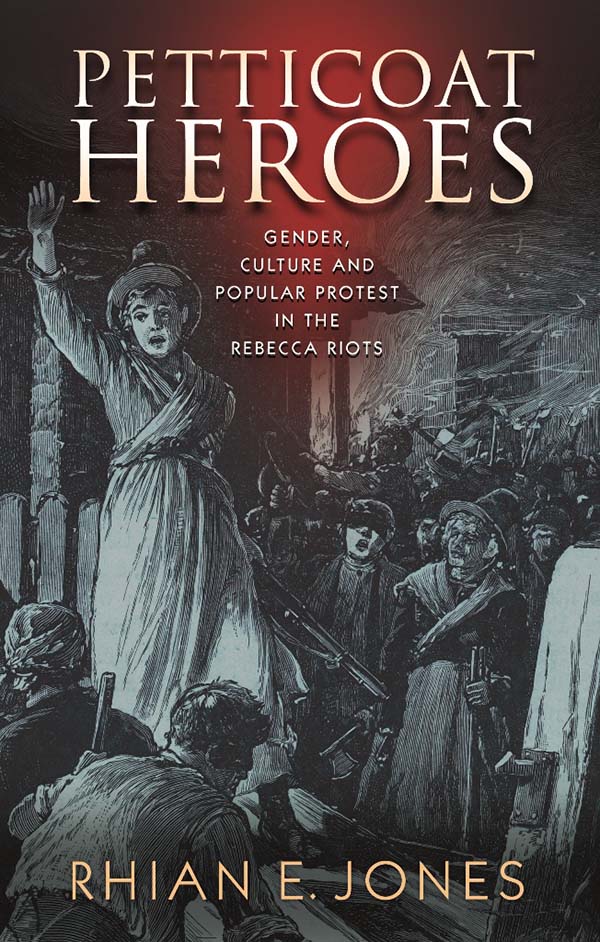