Angus Calder, formerly Reader in Cultural Studies at the Open University in Scotland, is a member of the advisory committee of the Centre for Second World War Studies at Edinburgh University. He has published numerous books, including The People’s War: Britain 1939–45 (1969), Revolutionary Empire: The Rise of the English-Speaking Empires from the Fifteenth Century to the 1780s (1981), The Myth of the Blitz (1991), and Revolving Culture: Notes from the Scottish Republic (1994). 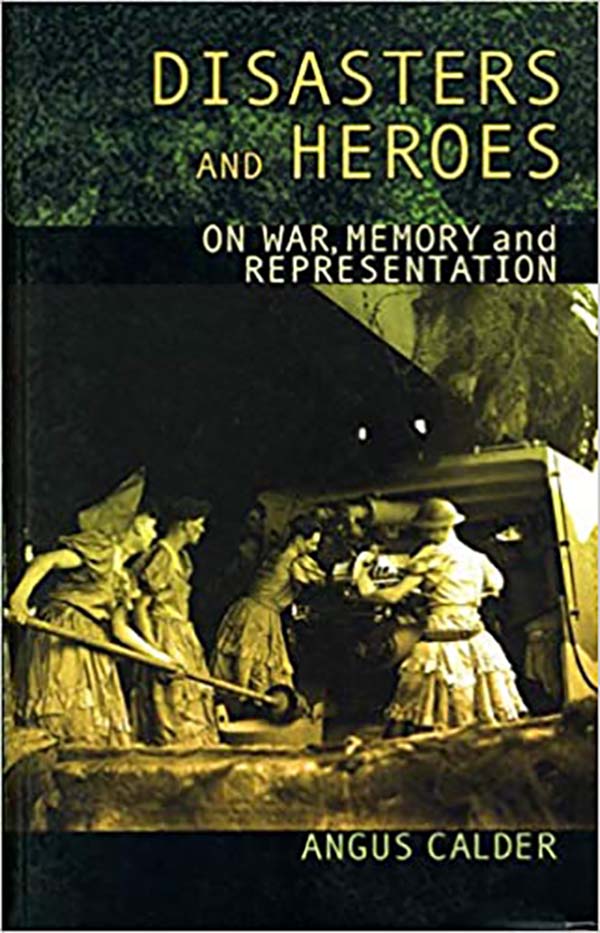