As well as being one of the most significant poets in his field, and an Editor of the Welsh Academy Encyclopaedia of Wales, Nigel Jenkins won acclaim in other genres, most notably for his history of the Welsh in India, Gwalia in Khasia, which won the Arts Council of Wales Book of the Year award. He died in January 2014. 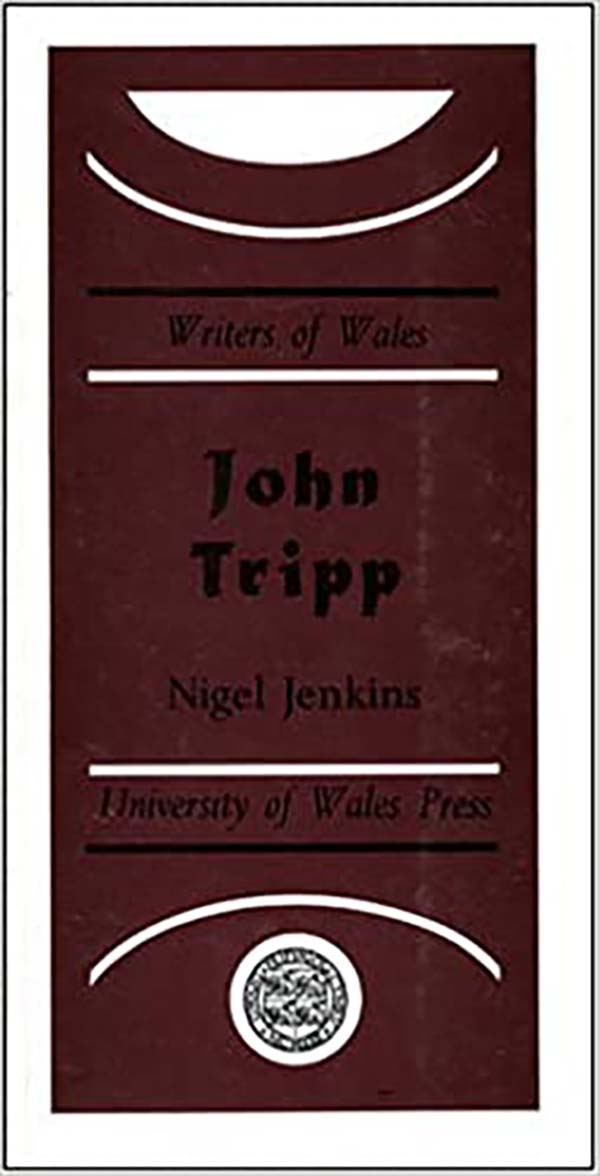 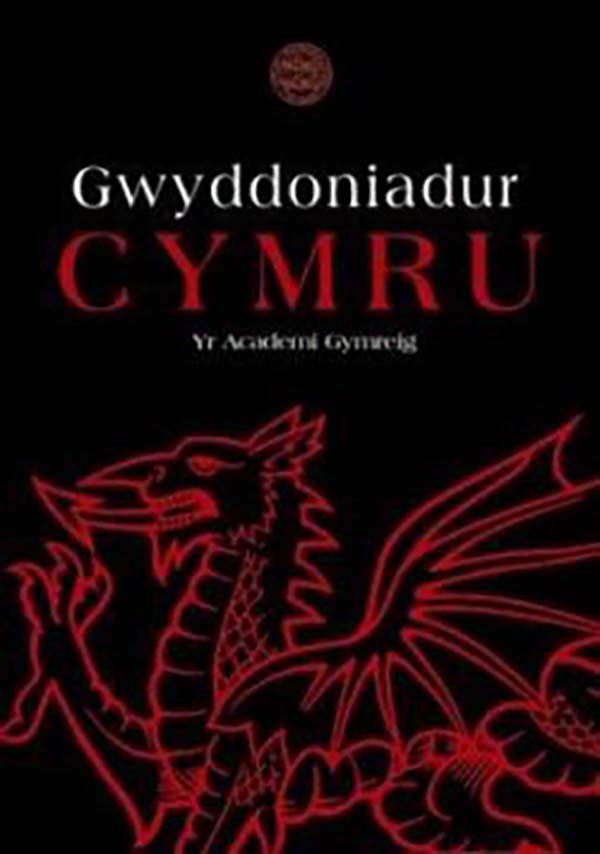