Robert Shail is Professor in Film at Leeds Beckett University. His research interests have centred on postwar British cinema, including the work of Tony Richardson, masculinity in film and star studies. He has published widely including a study of Welsh actor/producer Stanley Baker and a collection on 1970s British cinema for the British Film Institute. 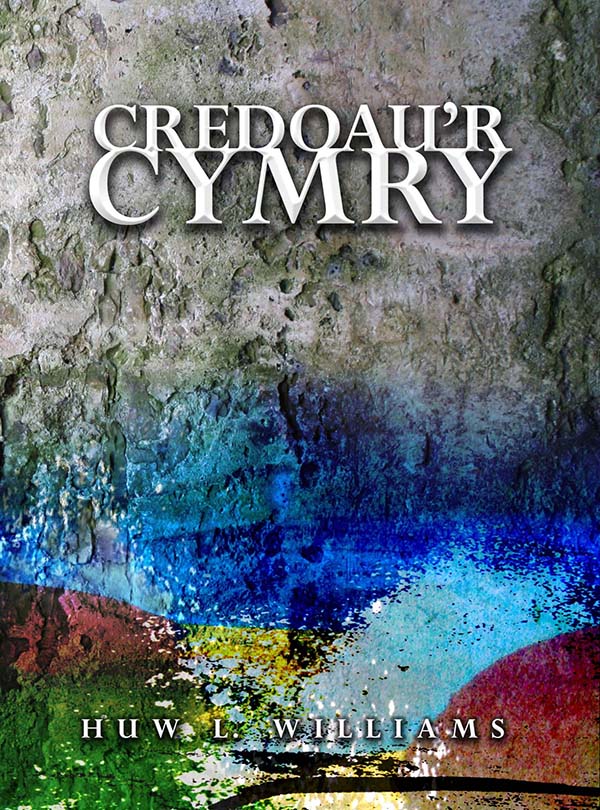 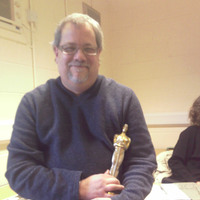