Inscribed stones and stone sculpture forms the most prolific body of material evidence which survives for Wales in the period c AD 400-1100. Stones inscribed in Latin or Old Irish ogam (or both), which date to the fifth to seventh centuries, commemorate the elite of Welsh society. They are crucial to understanding the degree of Roman continuity, the impact of Irish settlement and the development of both the early kingdoms and Christianity in Wales. The inscriptions on these and the later sculpture are a major source for the Latin, Welsh and Irish languages and early medieval literacy. The cross-carved stones, which probably begin in the seventh century, and the larger freestanding crosses and other monuments, which are mostly of ninth- to eleventh-century date, allow us to identify a range of early medieval ecclesiastical sites within a wider landscape and trace the patronage of the church by the secular elite. The ornament, iconography and inscriptions allow a study of the impact and interchange of cultural contacts with Ireland, the Irish Sea zone, Anglo-Saxon England, the Vikings and the Continent.

Nancy Edwards is Professor of Medieval Archaeology at Bangor University. Her research is focused on the early medieval archaeology of Wales and Ireland, particularly on stone sculpture and the church. 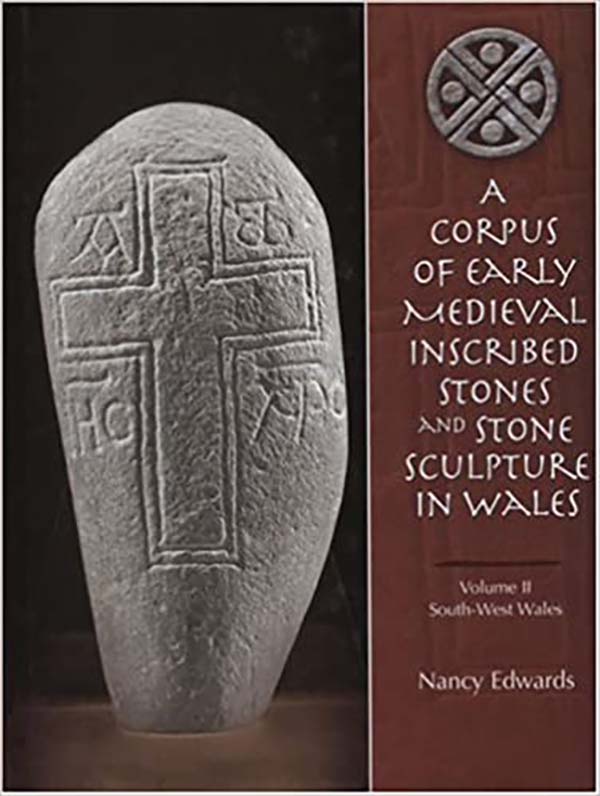