Despite the growing body of work on the media in Wales, very little exists on the history of commercial television in Wales. This book seeks to address this imbalance by tracing the growth and development of ITV in Wales and assessing its contribution to the life of the nation. ITV has been a powerful force in British broadcasting since its inception in 1955. When commercial television came to Wales for the first time in 1958, it immediately got caught up in with matters of national identity, language and geography. Compared with the BBC, it is a relative newcomer; its growth was slower than that of the BBC and it took until 1962 to complete the network across the UK. Once it had arrived, however, its impact was considerable. The book will provide an historical narrative and critical analysis of independent television (ITV) in Wales from 1958 up until the present day.

"Jamie Medhurst's thoroughly researched and engagingly written study of independent television in Wales not only supplies a piece previously missing in the history of broadcasting in Britain, but adds to the growing literature on the significance of the nation and broadcasting-based struggles with national identity so central to the construction of culture in the twentieth century and beyond."

Dr Jamie Medhurst is head of the Department of Theatre, Film and Television Studies, Aberystwyth University. He has written previously for the BFI, I.B. Tauris, Gomer and Routledge. 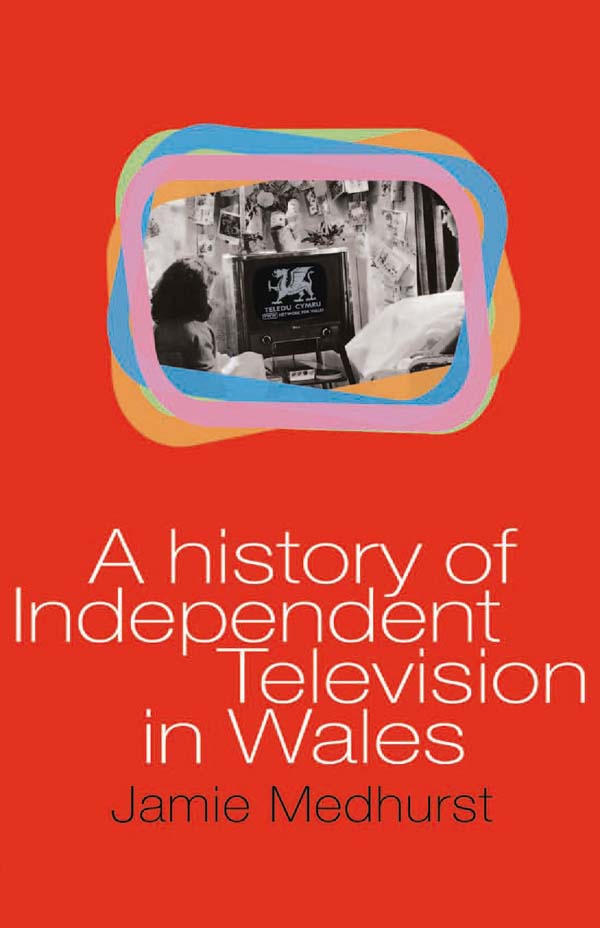