A Hundred Years of Fiction is the first in-depth exploration and analysis of the Anglophone fiction of Wales in the twentieth century. It covers the major periods, genres and authors, from Allen Raine to Christopher Meredith. Stephen Knight considers Welsh fiction from a sociocultural viewpoint, relating the authors and texts to the determining forces of their period and contexts, such as economy, politics, religion, gender issues, concepts of Welsh identity and the varying pressures of a colonial situation. He uses the techniques of modern post-colonial (and colonial) criticism, paying special attention to the role of Welsh-language culture in the formation of the authors and their texts. Beginning with early responses to colonialism, the book then moves on to map Wales’s varying representations of the politics of industry, as well as the ways in which Welsh writing in English responded to the metropolitan influence of modernism. In the latter half of the century, the question of women’s writing in Wales has become increasingly important, and is examined in detail, as is the decline of industry and the concurrent rise of a postmodern Anglophone literature. A Hundred Years of Fiction will be essential reading for anyone interested in the multiple articulations of Welsh identity and culture in twentieth-century English-language fictions of Wales.

'As the first critical study of twentieth-century English-language fiction from Wales, A Hundred Years of Fiction is an indispensable contribution to the field...one can but hope that an intelligent, well-argued study such as this will inform opinion and provoke wider discussion of post-colonial Wales, at home and abroad.'(Planet) 'Stephen Knight's book has succeeded in launching with a bang the new critical series 'Writing Wales in English': the systematic thoroughness of its adoption of postcolonial theoretical perspectives in analyzing Welsh material has provoked an outcry. Welsh Labour historian Dai Smith ...damns it as a 'farrago' of nonsense... 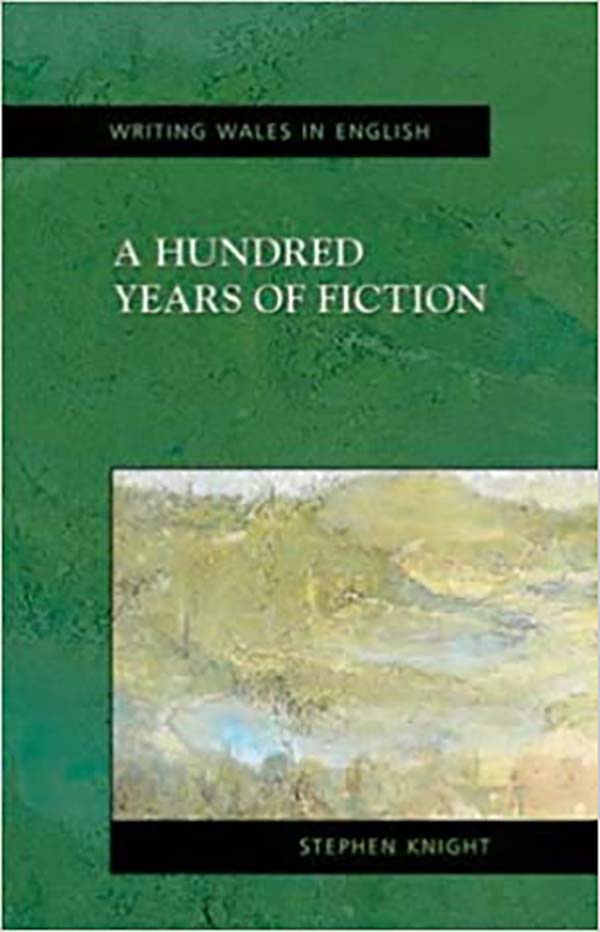