More than 700,000 British servicemen died in the First World War and 35,000 of these are listed in the Welsh Book of Remembrance. The loss of life on such an immense scale meant that bereavement became a shared experience throughout Britain, as the British public attempted to come to terms with such widespread grief. The war memorials found in almost every town and village bear witness to the need felt in the post-war years to commemorate the dead. These memorials have already been studied as repositories of political ideas and as works of art and public sculpture, but little work has been done on the social history of commemoration. This book provides the first comprehensive examination of the social and political significance of remembrance in Wales. It places the commemoration process within the wider context of Welsh history in the decade following the Great War, and studies the impact of that war upon local communities and the ways in which those communities chose to remember the fallen.

'... meticulously researched study.' War in History 'A fine study illustrating the enduring place of local loyalties in the identities of the men who went to war in 1914 and of those who survived the war.' English Historical Review 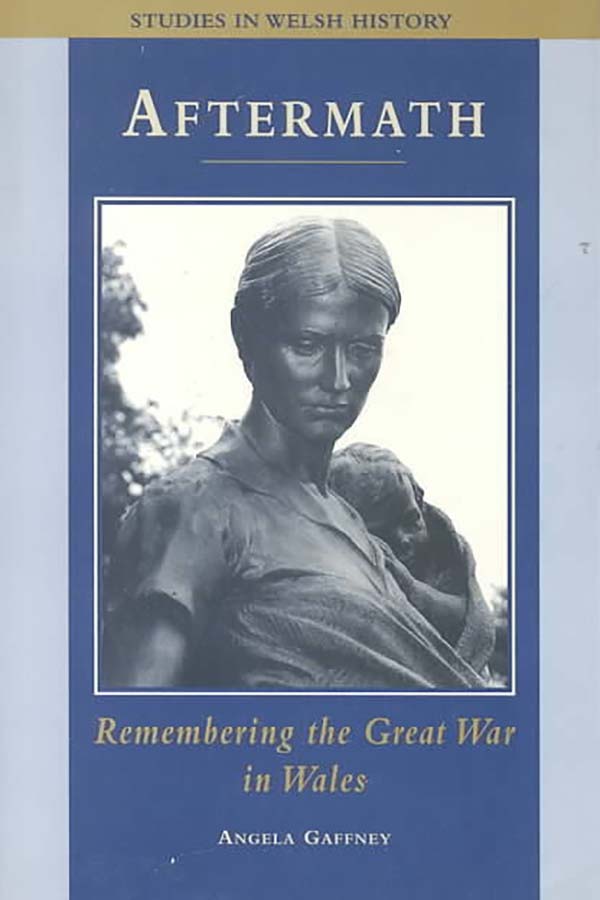