Wales may be small, but culturally it is richly varied. The aim in this collection of essays on a number of English-language authors from Wales is to offer a sample of the country’s internal diversity. To that end, the author’s examined range – from the exotic Lynette Roberts (Argentinean by birth, but of Welsh descent) and the English-born Peggy Ann Whistler who opted for new, Welsh identity as ‘Margiad Evans’, to Nigel Heseltine, whose bizarre stories of the antics of the decaying squierarchy of the Welsh border country remain largely unknown, and the Utah-based poet Leslie Norris, who brings out the bicultural character of Wales in his Welsh-English translations. The result is a portrait of Wales as a ‘micro-cosmopolitan country’, and the volume is prefaced with an autobiographical essay by one of the leading specialists in the field, authoritatively tracing the steady growth over recent decades of serious, informed and sustained study of what is a major achievement of Welsh culture.

‘In a characteristically generous and discerning collection of essays, M. Wynn Thomas ranges widely through Welsh writing in English, displaying in the process his marvellous command of language. This is criticism at its best, as sociable as it is perceptive.’

‘M. Wynn Thomas is more than just Wales’s finest and most perceptive critic – he is one of the rare intellectuals who can be said to have founded a discipline, and nurtured it for others. All That Is Wales bears the hallmarks of Thomas’s criticism – rigorously-written, closely-read and culturally-alive.’ 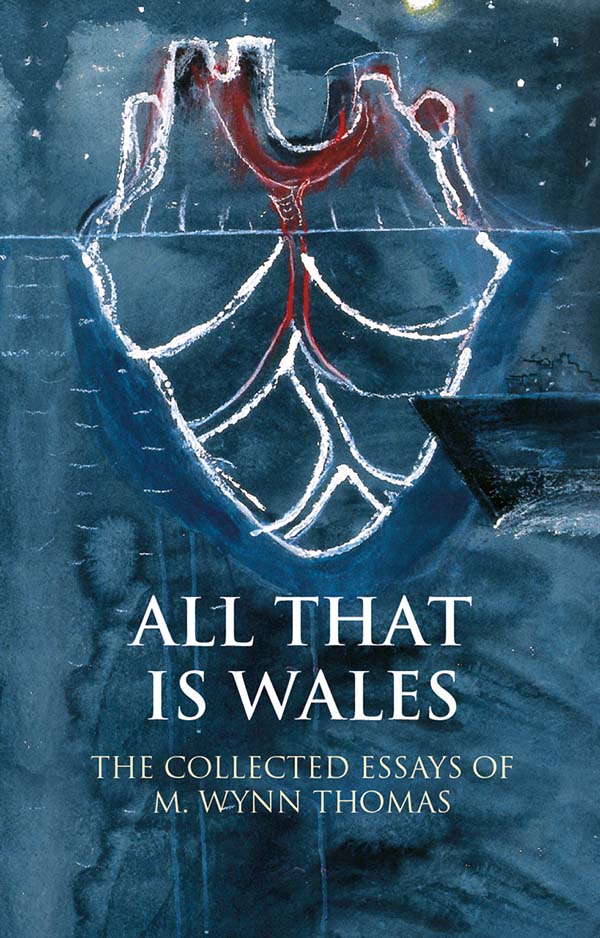