American Gothic Art and Architecture in the Age of Romantic Literature analyses the impact British Gothic novels and historical romances had on American art and architecture in the Romantic era. Key figures include Thomas Jefferson, Washington Allston, Alexander Jackson Davis, James Fenimore Cooper, Washington Irving, Thomas Cole, Edwin Forrest and Nathaniel Hawthorne. Hawthorne articulated the subject of this book when he wrote that he could understand Sir Walter Scott’s romances better after viewing Scott’s Gothic Revival house Abbotsford, and he understood the house better for having read the romances. This study investigates this symbiotic relationship between the arts and Gothic literature to reveal new interpretative possibilities.ContentsIntroductionChapter

‘Although Mark Twain, and others before him, criticised the infatuation with Sir Walter Scott in American culture, Kerry Dean Carso’s lively book demonstrates the degree to which Gothic literature and architecture deeply shaped American literature, architecture, painting and landscape gardening from the late eighteenth through the mid-nineteenth centuries. American Gothic Art and Architecture in the Age of Romantic Literature is a strongly interdisciplinary work, well researched and transatlantic in scope, providing new and exciting ways of thinking about the sources and meanings of American artistic creation in the early national period.’
–David Schuyler, Professor of Humanities and American Studies, Franklin & Marshall College

‘This is an engaging and highly useful interdisciplinary study that explores early nineteenth-century architecture and the visual arts in the United States within the context of antebellum romantic literary culture. Weaving a rich historical narrative that ranges from the estates of the Founding Fathers to the historical paintings of Allston and Cole; from the gothic villas of A. J. Davis, Cooper, Irving and Hawthorn, to Edwin Forrest’s granite castle on the Hudson, the author presents a fascinating and informative work that appeals to general readers as well as specialists.’
–Dr Linda Ferber, New York Historical Society

‘Kerry Dean Carso explores the Gothic imagination in its many complex forms in literature, architecture, art, landscape and theatre, as it explodes the boundaries between fiction and reality and weaves an interconnected web of associations in which sensation triumphs over reason. From the sublime heights of Thomas Jefferson’s crenellated prospect towers to the wild and lawless landscapes of Washington Allston, the romantic incomprehensibility of Washington Irving’s “Sunnyside”, and the stage-set theatricality of Edwin Forrest’s Fonthill Castle, Carso elucidates the power and the primacy of the Gothic sensibility across all realms of creative activity during the early nineteenth century.’
–Gail Fenske, author of The Skyscraper and the City: The Woolworth Building and the Making of Modern New York 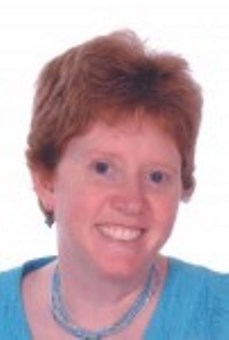 Kerry Dean Carso is Associate Professor of Art History at the State University of New York at New Paltz. 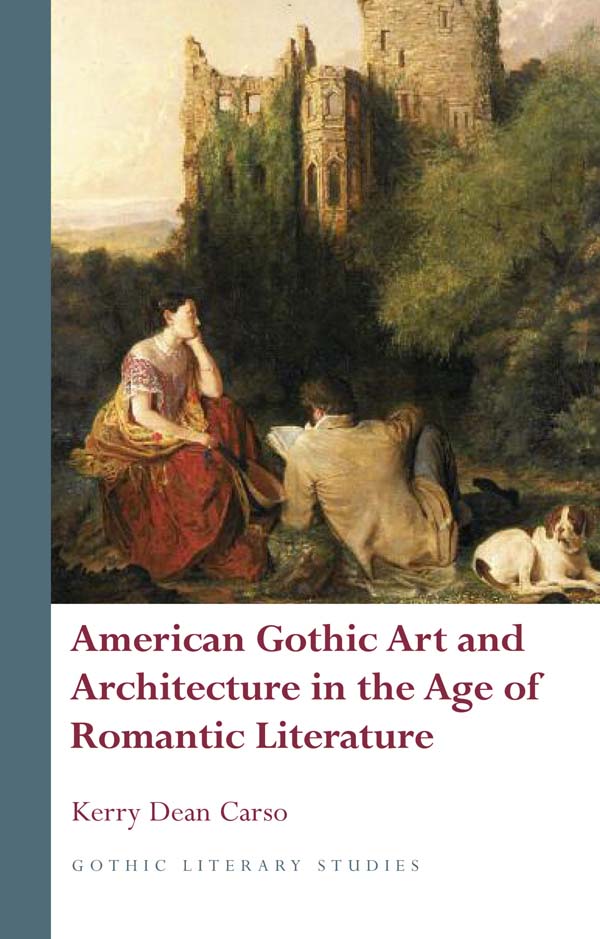