This volume explores medieval anchoritism (the life of a solitary religious recluse) from a variety of perspectives. The individual essays conceive anchoritism in broadly interpretive categories: challenging perceived notions of the very concept of anchoritic 'rule' and guidance; studying the interaction between language and linguistic forms; addressing the connection between anchoritism and other forms of solitude (particularly in European tales of sanctity); and exploring the influence of anchoritic literature on lay devotion. As a whole, the volume illuminates the richness and fluidity of anchoritic texts and contexts and shows how anchoritism pervaded the spirituality of the Middle Ages, for lay and religious alike. It moves through both space and time, ranging from the third century to the sixteenth, from England to the Continent and back.

Wide-ranging and fully accessible, this book reflects an exciting international scholarly collaboration, offering a broad and compelling analysis of the influence of anchoritism and its associated traditions upon the spirituality of Europe and beyond during the Middle Ages. Disrupting traditional geographical boundaries, the essays draw together with some of the more canonical writings a number of hitherto under-explored or overlooked expressions of this form of the solitary life and does much to extend our understanding of the spiritual, religious, social and ideological imperatives behind this extraordinary vocation. As such, it makes a most welcome addition to, and extends the range, of the ground-breaking series of volumes on medieval anchoritism produced by the University of Wales Press in recent years, and will provide a valuable new resource for scholars, students and the general reader alike. Dr Liz Herbert McAvoy, Reader Gender Studies and Medieval Literature, Swansea University Emerging from a powerful meeting of the International Anchoritic Society in Japan in 2008, these ten new essays by scholars from around the globe explore anchoritic texts born in England in the thirteenth-century as they develop and influence anchoritism across Europe up to the seventeenth-century. Beginning with a foundational essay by Bella Millett about the uniquely independent form of religious life expressed in anchoritic guides, the remaining essays explore the development of anchoritism across Europe including in works by spiritual writers such as Julian of Norwich, Margery Kempe and Dorothy of Mantau. Deepening our understanding of the linguistic features of the originary texts as well as the development of lay spirituality, these essays make a significant contribution to the recent efflorescence of critical attention to the history of spirituality. Professor Elizabeth Robertson, Professor of English Language, University of Glasgow

Naoe Kukita Yoshikawa teaches in the Faculty of Humanities and Social Sciences at Shizuoka University. She has published widely on Margery Kempe's life and work, including an essay in Writing Religious Women (UWP, 2000). 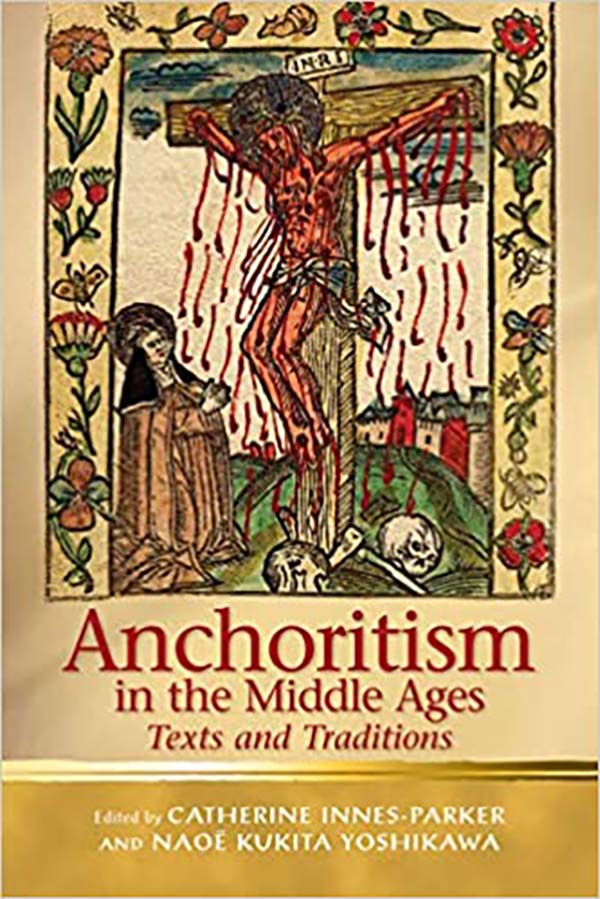