This pioneering study introduces readers to key themes from animal studies, as a frame within which it examines the representation of animals and animality in the work of a range of authors. By its new approach to animal studies, the concept of a relational universe which has emerged in recent natural and physical science is argued as being central. With fresh readings of Welsh literary and non-literary publications, including the Welsh press and Welsh-language manuals, the book explores relationships among animals and between humans and animals, to approach subjects such as intelligence, sensibility and knowledge from an animal perspective. The possibility of redrawing and reclaiming a history of rural and industrial Wales is suggested according to an animal history and agenda. This innovative contribution to Welsh and animal studies illuminates fascinating and controversial subjects, including animal domestication, captivity, communication, biopsychology, human exceptionalism, zoos and farming.

Professor Linden Peach is Director of Educational Development at the Prince’s School of Traditional Arts, London. He has published extensively on modern literature, including important works on the Welsh novelist and pacifist Emyr Humphreys, and on Welsh women’s writing. He is a Fellow of the Royal Society of Arts, and a Fellow of the English Association. 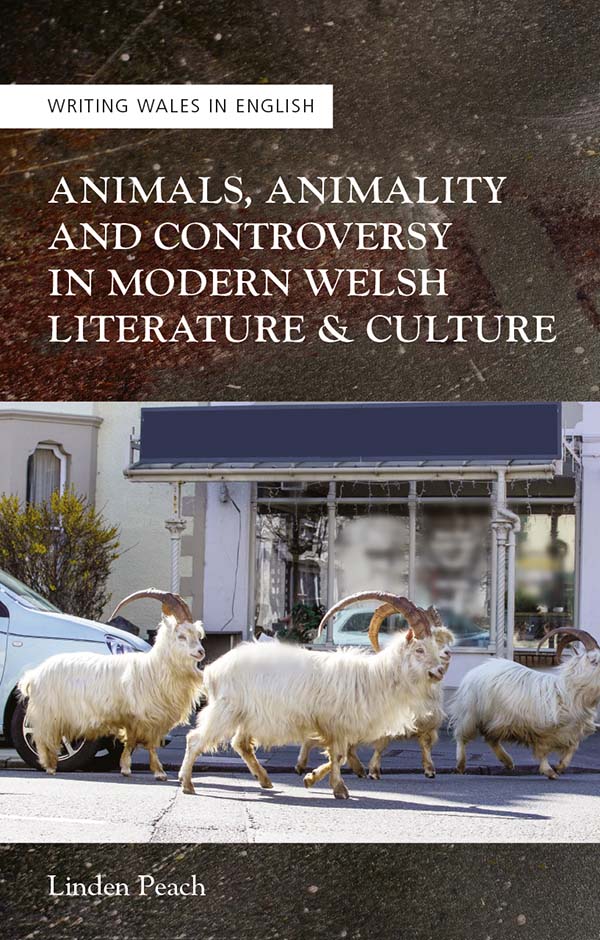