A critical study of the role of the Welsh theatre in the Welsh language, 1979-1997, with specific reference to how Welsh identity and nationhood is reflected in the experimental work of vigorous drama companies throughout Wales. 8 black-and-white photographs.

This is the first detailed analysis of the Welsh-language theatre of the last quarter of the twentieth century. The introduction outlines the background, concentrating in the main on the role of Cwmni Theatr Cymru in the 1960’s and 1970’s and the loss of that company’s hegemony as the foremost Welsh-language professional theatre company. Other chapters look at popular political theatre (Bara Caws, Theatr Gorllewin Morgannwg); the development of ‘poor’ theatre (Cwmni Cyfri Tri, Brith Gof); the mainstream tradition (Theatrig, Cwmni Theatre Gwynedd); Hwyl a Fflag and Dalier Sylw and the emphasis on the production and performance of new drama. Although the focus is on individual theatre companies the discussion is enhanced by an informed use of the contemporary cultural and political context. The conclusion will also include some discussion of the theatre post 1997.

Roger Owen is a Lecturer at the Department of Theatre, Film and Television Studies, Aberystwyth University. 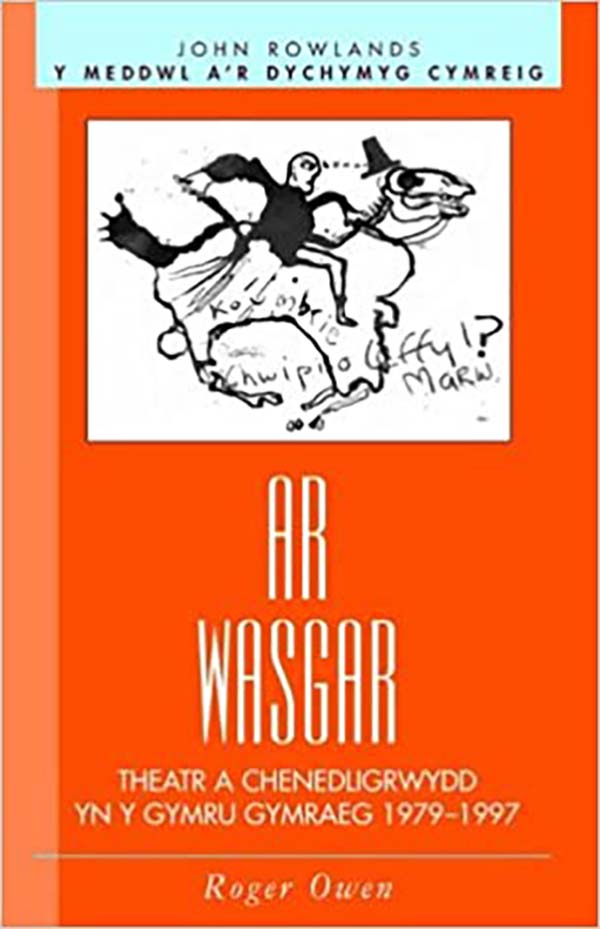