Robert Maynard Jones, best known as Bobi Jones, is probably the most prolific Welsh writer in the history of the language. A versatile master of poetry, fictional prose and criticism, he is now in his sixties and still producing work of a high standard at a very productive rate.Bobi

Jones is an author of great signifiance, not least for non-Welsh speakers. Himself having learnt Welsh, his work offers an insight, more so than the work of most authors whose first language is Welsh, into the significance of Welsh language and culture, particularly because of the strong intellectual or reflective element in his work. Deeply involved with the language and its culture, passionately committed to the best things in Welsh life, there is in his work - even at moments of high intensity - an element of detachment, an ability to step aside and see the wonder of Wales, its beauty and its tragedy, with an outsider's reflective, almost analytical gaze.

Welsh writer John Emyr is the author of several novels and short stories and literary critic. 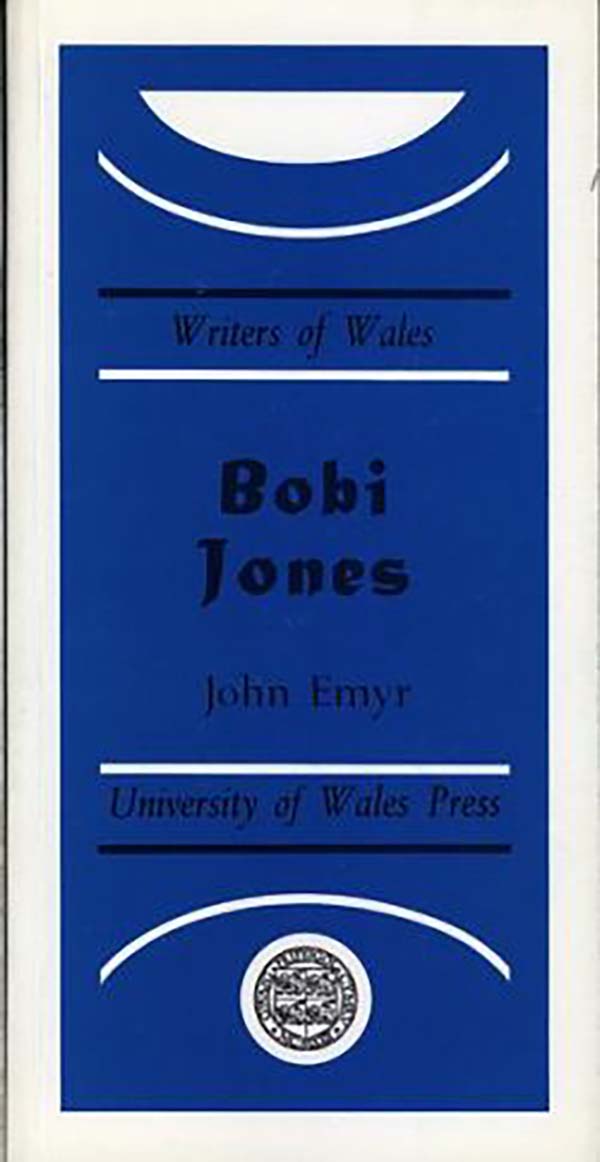