Although Federico García Lorca is well-known to the English speaking public as a playwright and as the author of Romancero gitano and Poeta en Nueva York, his early poetry has received surprisingly scant critical consideration. D. Gareth Walters corrects this imbalance by concentrating on Lorca's work up to and including Canciones, the culmination of his early poetry, which was published in 1927.Beginning

with a detailed survey of Lorca's juvenilia and early published poetry, Walters traces the development of Lorca's work up to Canciones and offers a full and detailed reading of that collection which explicates many poems often thought to be obscure or enigmatic. Rather than attempting to decode the poetry's symbols and images or interpret it by reference to extra-literary concerns, Walters focuses instead on the constitution of meaning in Lorca's work. He offers a valuable new way of reading Lorca that makes full use of modern scholarship while also placing the poetry in its poetic, cultural and intellectual contexts. 'Canciones' and the Early Poetry of Lorca is a pioneering reassessment of the early writing of one of the most significant Spanish writers of the twentieth century.

'An outstandingly good study which will no doubt prove to be something of a landmark in Lorca criticism, and cannot be recommended too highly' 'a first-rate study, highly original and very well written' 'excellent discussions of what on the surface can seem very enigmatic poems'

'...Walters's poetic analysis is thorough, logical, very well constructed from a critical point of view, and yet very approachable. The resulting text is exceedingly useful...a well-constructed discussion and analysis, well narrated and cogent.' Journal of Iberian and Latin American Studies.

'...it is written in a clear style and language that make it accessible to the non-specialist.' British Bulletin of Publications 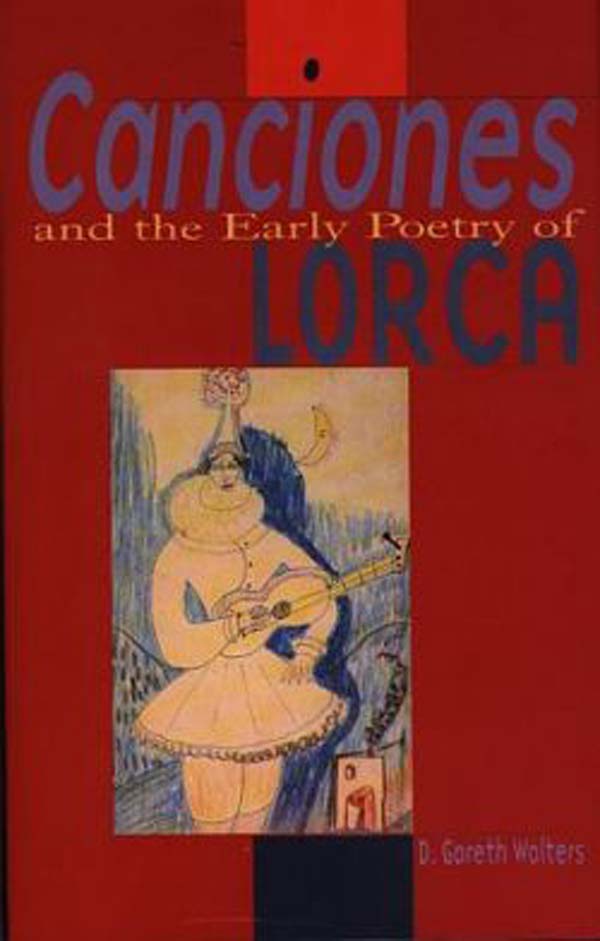