Cardiganshire County History Volume 2 is published by the University of Wales Press on behalf of the Ceredigion Historical Society, in association with the Royal Commission on the Ancient and Historical Monuments of Wales. This volume provides a comprehensive and authoritative account, written by distinguished authors in fifteen chapters, of the wide range of social, economic, political, religious and cultural forces that shaped the ethos and character of the county of Cardiganshire over a period of 600 years. This was a period of great turbulence and change. It witnessed conquest and castle-building, the impact of the Glyndŵr rebellion, the coming of the Protestant Reformation, and the turmoil of civil war. Over time, the inhabitants of the county developed a sense of themselves as a distinctive people who dwelt in a recognisable entity. From very early on, literate people took pride in their native patch; in the eyes of the learned Sulien (d. 1091) and his sons, the land of Ceredig was a sacred patria. Poets and scribes burnished the reputation of the county, and a vibrant poem by Siôn Morys in 1577 maintained that it was the best of shires and ‘the fold of the generous ones’. 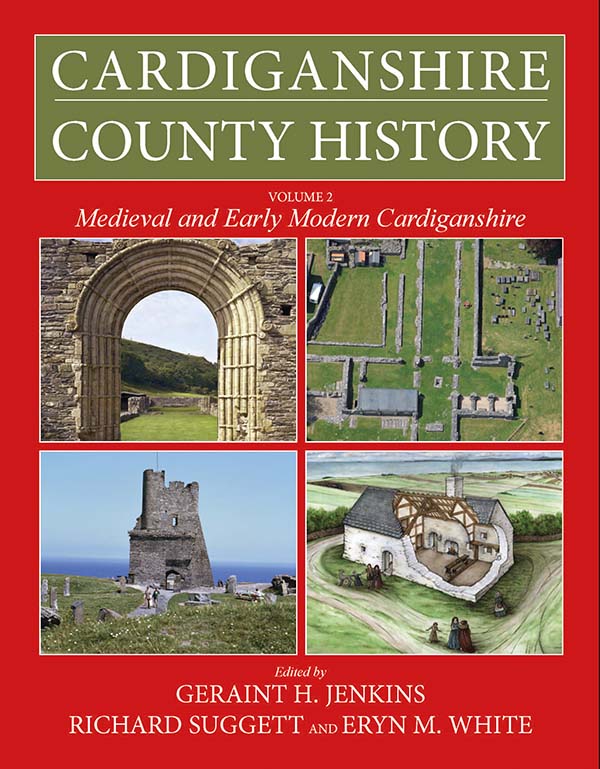