This pioneering study offers dynamic new answers to Christian Jacob’s question: ‘What are the links that bind the map to writing?’.

Critics of Welsh writing in English have long recognized its engagement with specific places, specific landscapes. In 'Cartographies of Culture', Professor Walford Davies shifts the focus from places and landscapes to the maps that reflect them, to cartography as a modality "immanent in the work itself and crucial to its cultural and historical distinctiveness." Looking closely at particular works by four writers in a variety of genres, 'Cartographies of Culture' demonstrates the range and resonance of the cartographic imagination and extends our understanding of the boarders and boundaries of Anglo-Welsh writing. Professor Michael Collins, Georgetown University Richly researched, wide ranging and theoretically innovative, Cartographies of Culture charts the multiple spaces and projections of the literary geography of Wales. Through insightful studies of familiar and less familiar authors, from Wordsworth and Gerard Manley Hopkins to Brenda Chamberlain and Waldo Williams, this book explores shifting shores and border crossings, and the implication of wider worlds, from biblical Palestine to the theatre of the Korean War, in the geographical imagination of Wales. Cartographies of Culture will cross many disciplinary borders in its exploration of the poetics and politics of mapping, and its capacity as a creative medium, of word and image, both material and metaphorical, to make sense of a fluent, manifold world. Professor Stephen Daniels, University of Nottingham 'Cartographies of Culture' is an important and valuable contribution to the 'geographical turn' in literary criticism. Resisting a critical tendency to approach cartography as metaphor, Damian Walford Davies is fascinated by maps as historical artefacts and mapping as a hermeneutic process. The two come together in a series of literary mappings of various, often surprising, textual and topographical terrains, in which Walford Davies demonstrates a minute attentiveness of which a cartographer would be proud. Dr Rachel Hewitt, Wolfson College, University of Oxford

Damian Walford Davies is Professor of English and Head of the School of English, Communication and Philosophy at Cardiff University. 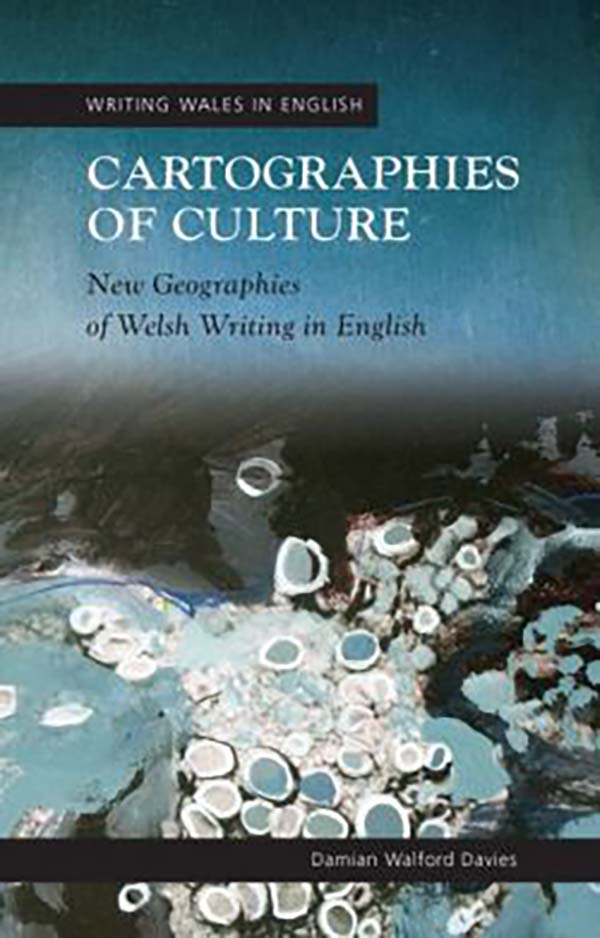