In a world increasingly dominated by visual sensation, our understanding of the role and influence of comics and cartoon humour in popular culture has become essential. This book offers a critical and cognitive focus that captures the changing fortunes of Catalan humour production against the shifting political landscape in the period 1898–1982. It considers how Catalan satire has been influenced by periods of relative calm as well as censorship, violence, war and dictatorship, and among its key features is its presentation of a continued cartooning tradition that was not ended by the installation of the Franco dictatorship, but which rather continued in a number of adapted forms, playing its own role in the evolution of the period. Thus, as well as introducing the most representative cartoonists and publications, the Catalan example is used to explore broader aspects of this complex communication form, opening new avenues for cultural, historical and socio-political research.

'A main strength of the volume is how it carefully examines the social impact of political cartoons without overemphasizing it. Furthermore, McGlade’s work successfully demonstrates how cartooning played a central role in reinforcing a differing sense of identity between Catalonia and Spain throughout the twentieth century, providing a historical background for potential studies of how this function seems also to operate in contemporary Catalan humour products.'
- Bulletin of Spanish Visual Studies

Introduction
The Nature of Humour: Some Theoretical and Definitional Guidance
The Catalan Context
Directions
Notes
Chapter One: The Golden Age of Catalan Political Cartoons (1898-1931)
The Pre-Twentieth-Century Catalan Satirical Tradition
The Legacy of 1898 and the fets de Cu-Cut!
The fets de Cu-Cut!
The Vilification of Alejandro Lerroux
In Search of the Funny-side of the Setmana Tràgica
Papitu
Satire and Censorship
The Rise of Syndicalism and the Primo de Rivera Dictatorship
Chapter One Images: Figures 2.1 to 2.9
Notes
Chapter Two: Catalan Cartoon Humour and ‘Otherness’ in the Second Republic and Civil War (1931–1939)
The Second Republic and the Catalan Statute of Autonomy
The Second Republic and the Satirical Press
El Be Negre
Gutiérrez and the 1932 Statute of Autonomy
The fets d’octubre and the bienni negre
The Fall of Lerroux
The Spanish Civil War and the Framing of ‘Otherness’
The Sindicat de Dibuixants Professionals
Chapter Two Images: Figures 2.1 to 2.12
Notes
Chapter Three: Humour Under Franco Part I: Continuing a tradition (1939–1962)
The Post-war Period at Home
The 1938 Press Law
The Church and the Humour Press
Humour in the Clandestine Press
La Bruguera and TBO
Children’s Comics
The Challenge Facing Cultural Production in Exile
Tísner in Exile
Chapter Four Images: Figures 3.1 to 3.9
Notes
Chapter Four: Humour Under Franco Part II: From Fraga to freedom (?) (1962–1975)
Comics and the Revival of the Catalan-Language Press
Bruguera and the DER
The Ley Fraga
The Application of Censorship
Humour in the Press
Censorship: A case study
Chapter Four Images: Figures 4.1 to 4.6
Notes
Chapter Five: Humour and the Transition to Democracy (1975–1982)
Humour Publications of the Transition
The El Papus Bombings
Solidaridad con El Papus
The 1978 Constitution
The Catalan Statute of Autonomy
Reception of the Statute in the Press
The ‘Tejerazo’ of 1981
Reactions to the Tejerazo in the Satirical Press
The ‘End’ of the Transition: PSOE electoral victory 1982
Chapter Five Images: Figures 5.1 to 5.8
Notes
Conclusion 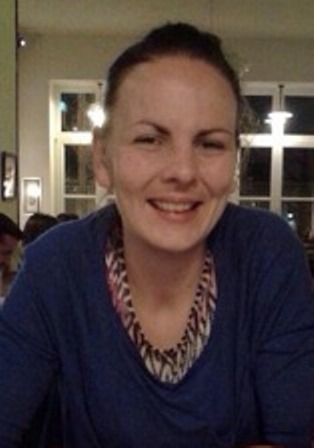 Dr Rhiannon McGlade is Lecturer in Catalan Studies at Queen Mary University of London, and an Honorary Research Fellow at the University of Sheffield. 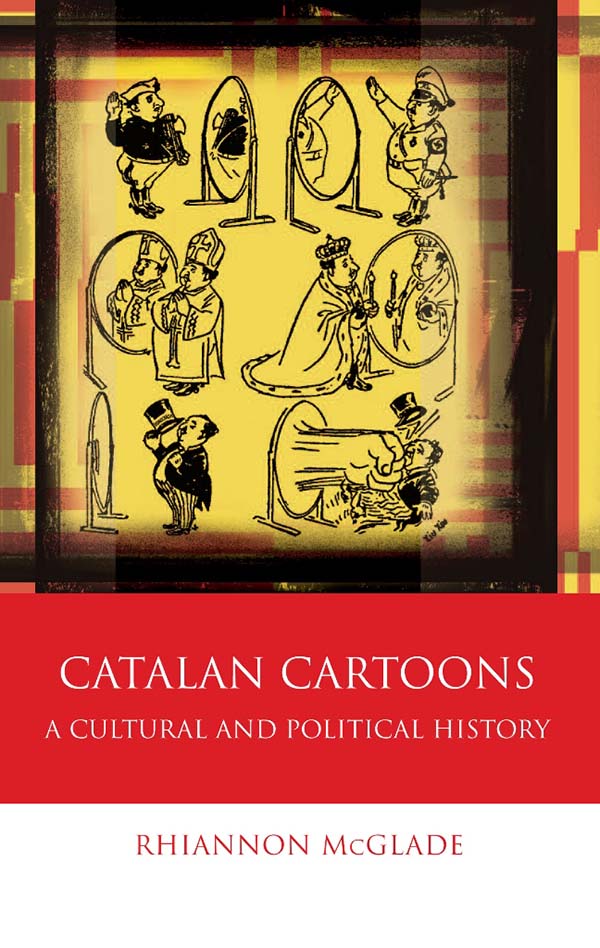