This book examines the cultural policy of the Catalan Autonomous Government under the leadership of Jordi Pujol and his party, Convergencia i Unio, which were in power from the post-Franco transitional period of 1980 to Pujol's retirement in 2003. Examining issues of national identity and cultural nationalism in the context of globalization, multiculturalism and the commodification of culture, the book looks at how Pujol's government attempted to tackle these challenges.

Professor Kathryn Crameri is Head of the School of Modern Languages and Cultures at the University of Glasgow. 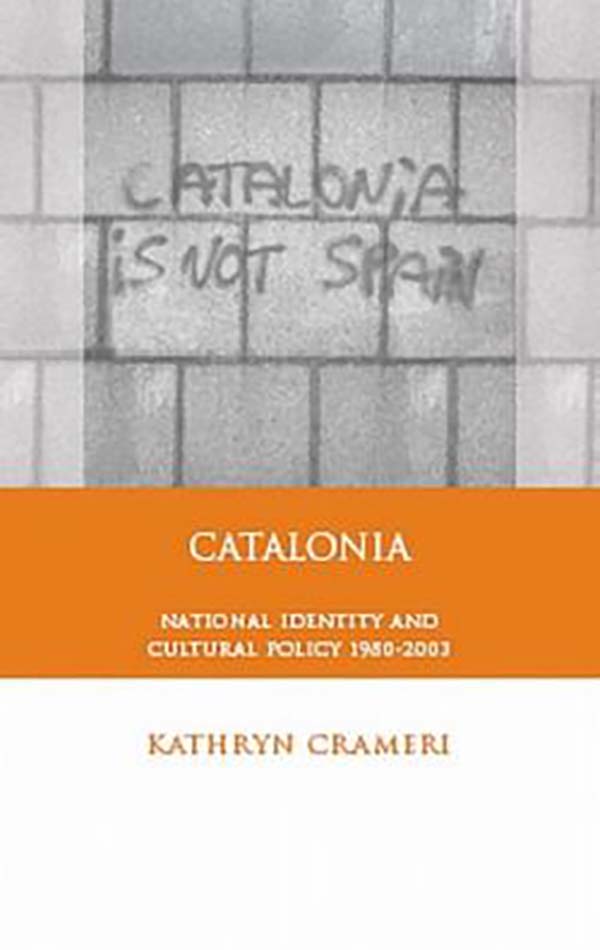