This is a unique and timely survey of the evolving priorities of the British welfare state since its inception in the late 1940s, with an emphasis on how current and future aims and features of welfare provision compare with the ambitions of its original architects. In this book, 15 commentators, including prominent academic experts in the field, and also members of think tanks, charities and campaigning organisations - with a foreword by the BBC's Huw Edwards, explore themes such as health, education, housing, gender, disability and ethnic diversity. The result of this study is a rich, critical and thought-provoking exploration of the legacy and prospects of the welfare state - worth reading by anyone with an interest in debates on how a modern society should meet the needs of its citizens.

A valuable, wide-ranging assessment of where Beveridge's welfare state stands in the early years of the 21st century. It should be of interest to both students of social policy and a wider readership. Ruth Lister, Emeritus Professor of Social Policy, Loughborough University and member of the House of Lords. The authors cast a committed but critical eye over the past performance of the British welfare state in relation to Beveridge's '5 Giants' over the 70 years since his 1942 report, and examine current issues that are key to its future. The combination of its grounding in the specific context of Wales on the one hand and its wide range of topics on the other gives this volume a unique and valuable perspective. Fran Bennett, Department of Social Policy and Intervention, University of Oxford

Kirsten Merrill-Glover is Head of Community Learning at the University of South Wales. 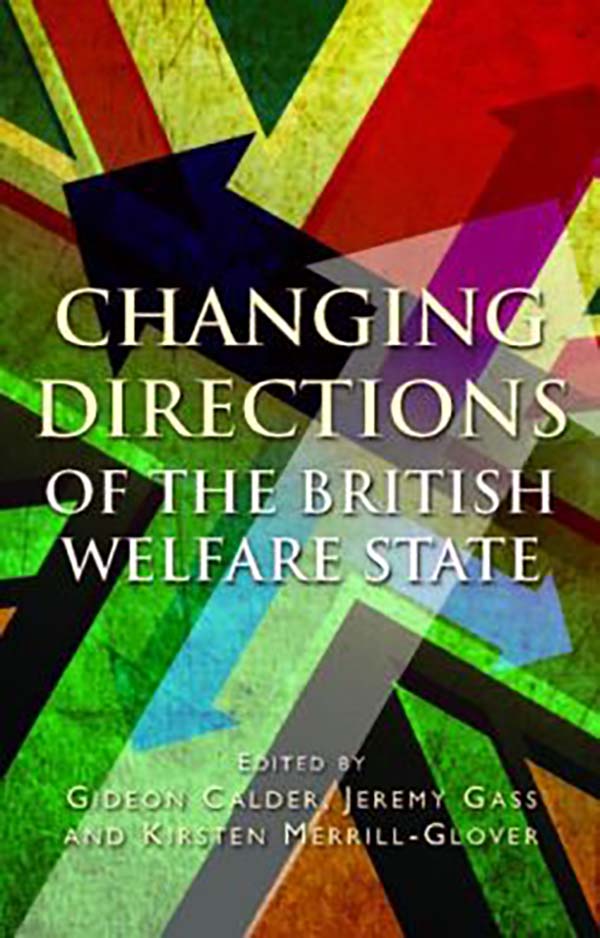