Combining postcolonial studies, curating and contemporary art, this book surveys the role played by artistic curatorship and contemporary art museums in the shaping of identities and cultural planning in contemporary Iberia. The book’s main hypothesis is that contemporary art has been pivotal in the construction of contemporary Iberia, a process marked by the attention paid (in heterogeneous, not always satisfactory ways) to the entanglement of the legacies of colonialism and the present-day status of Iberian territories as cosmopolitan societies now integrated in the European Union. It is argued that, at least from the 1990s, curating emerged as a key activity for Iberian societies to display and configure an image of themselves as modern and fully integrated in the European cultural landscape. Such an image, however, had to cope with the legacies of colonialism and the profound socioeconomic transformations of these societies. This book is concerned with bringing together, while redefining and expanding, Iberian and curatorial studies.

‘This is a timely and ground-breaking volume … For the field of Iberian Studies in particular, it offers not only a much needed opportunity to broaden its active “cultural archive” beyond the traditional literary core, but also to incorporate and question concepts of peripherality and coloniality. For Spanish and Portuguese art studies, the volume proposes an innovative comparative approach, one that not only links and contrasts curatorial practices in both countries, but also places them in a wider artistic, geocultural and academic context, and in relation to their own colonial practices.’
Santiago Pérez Isasi, Lisbon University

Bruno Leitão is a Madrid and Lisbon-based curator, and Head Curator of FAS; he is a co-founder of Hangar, and was its curatorial director until 2021. As a curator, he aims to mediate in the context of art and sociopolitical and civic agency, working with artists from all latitudes to decentralise and challenge the Western canon. 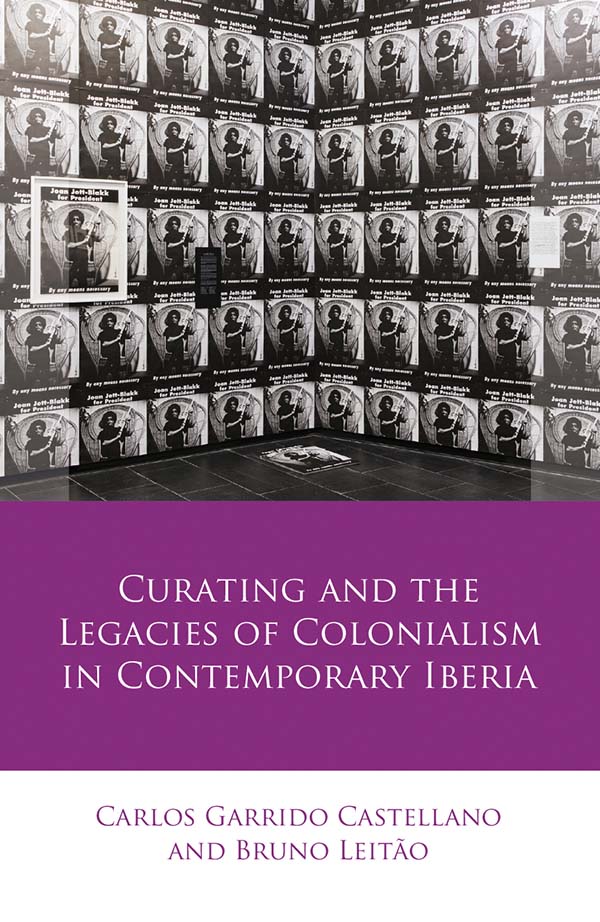