This book represents the first full-length study of the prevalence of domestic imagery in late medieval religious literature. It examines as yet understudied patterns of household imagery and allegory across four fifteenth-century spiritual texts, all of which are Middle English translations of earlier Latin works. These texts are drawn from a range of popular genres of medieval religious writing, including spiritual guidance texts, Lives of Christ and collections of revelations received by visionary women. All of the texts discussed in this book have identifiable late medieval readers, which further enables a discussion of the way in which these book users might have responded to the domestic images in each one. This is a hugely important area of enquiry, as the literal late medieval household was becoming increasingly culturally important during the fourteenth and fifteenth centuries, and these texts’ frequent recourse to domestic imagery would have been especially pertinent.

‘Compelling and illuminating – this volume offers a new reading of the fifteenth-century vernacular, devotional texts read predominantly by women, focusing on the imagined textual households and the literal domestic sphere. Cushions, Kitchens and Christ also makes a significant contribution to the study of the texts, such as The Doctrine of the Hert and Mechthild of Hackeborn’s revelations.’
-Professor Naoë Kukita Yoshikawa, Shizuoka University

Acknowledgments
List of Abbreviations
List of Manuscript Sigla
Prefatory Notes
Introduction
Chapter One: The Kitchen of the Heart, Spiritual Furniture and Noble Visitors: Mapping the Domestic in The Doctrine of the Hert
Chapter Two: The Domesticity of the Sacred Heart in Mechthild of Hackeborn’s Booke of Gostlye Grace
Chapter Three: Marriage, Storehouses and Celestial Visitors: Domestic Frameworks in Bridget of Sweden’s Liber Celestis
Chapter Four: From Wanderer to Householder: The Domestication of Jesus, the Disciples and the Holy Family in Nicholas Love’s Mirror of the Blessed Life of Jesus Christ
Afterword
Notes
Bibliography

Louise Campion is an independent scholar who recently completed an Early Career Research Fellowship in the Institute of Advanced Study at the University of Warwick. 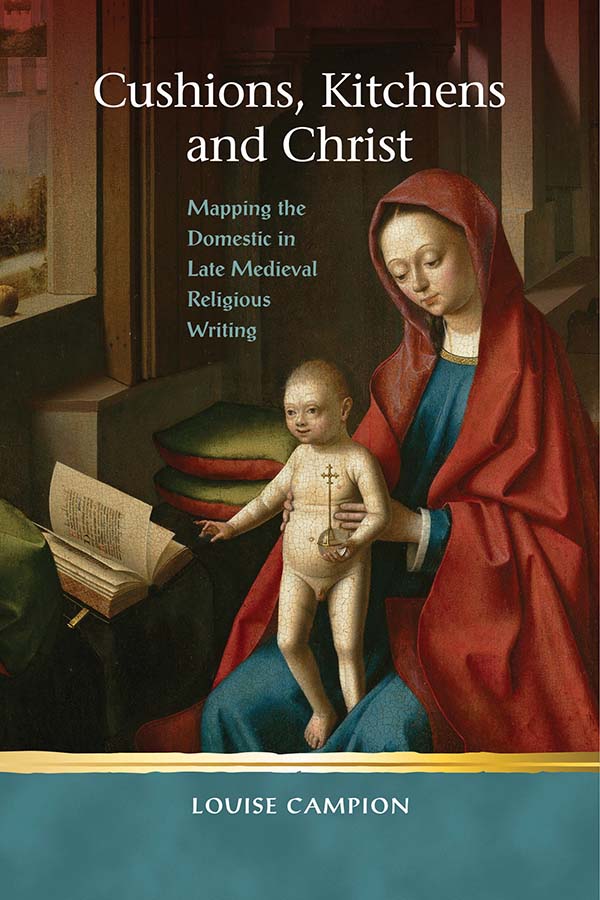