Sir David Hughes Parry QC was probably one of the most powerful and influential Welsh jurists of the twentieth century. As Professor of English Law at the University of London, he laid the foundations for the development of the Department of Law at the London School and Economics into a centre of excellence in legal scholarship. As founding Director of the Institute of Advanced Legal Studies, he created a vehicle that would raise the standing of English legal scholarship on the global stage. An astute operator in the world of university politics, he became Vice-Chancellor and, later, Chairman of the Court of the University of London, and served as Vice-Chairman of the powerful University Grants Committee. For the first time, this study provides a holistic account of his career as a lawyer, legal scholar, university policy-maker and law reformer. Using a range of primary and secondary sources, it locates his place in the history of legal scholarship and establishes his identity as a jurist. It also considers his distinctive and sometimes controversial contribution to the public life of Wales, and in particular its language, culture and institutions. The portrait that emerges is of a man whose energies were divided equally between his legal-academic interests and his devotion to serving the causes of his native Wales. This biography demonstrates that it was through his roles as a public intellectual and legal advisor to the Welsh nation that Hughes Parry bequeathed his most important and enduring legacies. 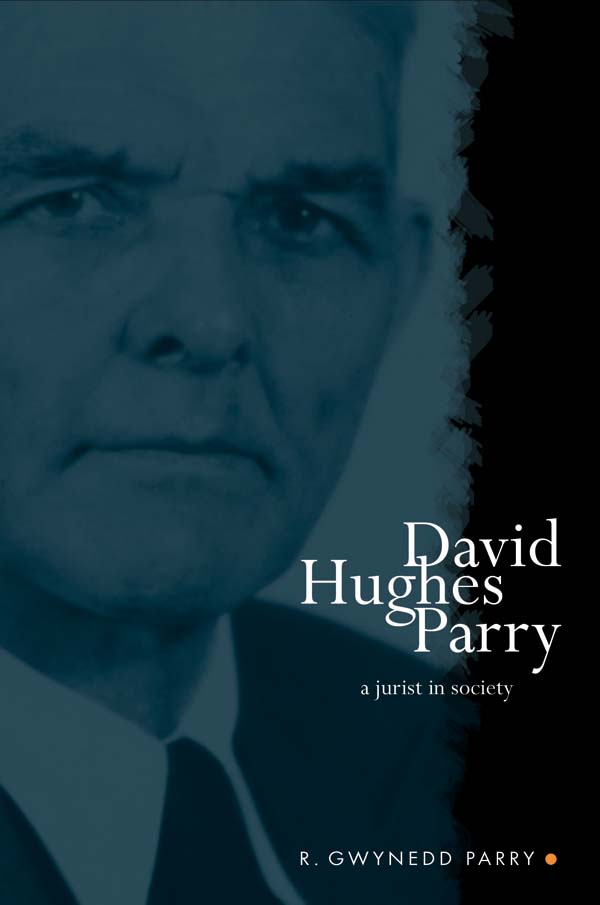