Lhwyd, the illegitimate son of a father ruined by the Civil War, had to make his own way in the world. A competent botanist before going up to Oxford as a student, he spent much time there at the Botanical Garden before being appointed to the newly established Ashmolean Museum, where he became its second Keeper. This biography traces the development of his research interests from botany to palaeontology – and then to antiquarian studies, which led to him studying the Celtic languages as a source of linguistic evidence in historical studies. Thus he became the founder of Celtic Studies. Lhwyd’s diverse research interests were underpinned by an evidence-led methodology – the collection (by personal observation where possible) of material, which would then be classified as a preliminary to drawing conclusions – and, as such, his is a valuable contribution to the history of science.

‘This first full-length biography of Lhwyd is meticulously researched and covers his multifarious interests in botany, palaeontology, linguistics and other disciplines. Many details of his biography, such as his feud with Woodward, make him a fascinating character. Much of the information has not been previously available in English ... and readers will find that their curiosity about Lhwyd is amply rewarded in this masterly and engrossing book.’
Arthur Chater, author of Flora of Cardiganshire 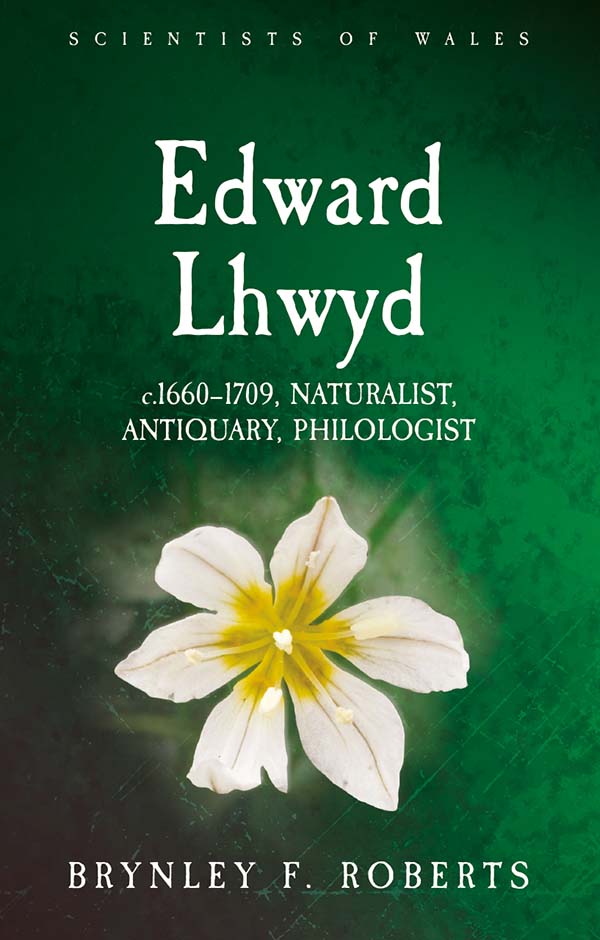