The fantastic has been particularly prolific in Hispanic countries during the twentieth and twenty-first centuries, largely due to the legacy of short-story writers as well as the Latin-American boom that presented alternatives to the model of literary realism. While these writers’ works have done much to establish the Hispanic fantastic in the international literary canon, women authors from Spain and Latin America are not always acknowledged, and their work is less well known to readers. The aim of this critical anthology is to render Hispanic female writers of the fantastic visible, to publish a representative selection of their work, and to make it accessible to English-speaking readers. Five short stories are presented by five key authors. They attest to the richness and diversity of fantastic fiction in the Spanish language, and extend from the early twentieth to the twenty-first century, covering a range of nationalities, cultural references and language specificities from Spain, Mexico, Puerto Rico and Argentina.

‘At long last, there is an anthology that makes great works in the fantastic by Hispanic women writers accessible to an anglophone public. Women authors in Spanish-speaking countries have a long tradition of crafting powerful and original works in the fantastic genre – and an equally lengthy history of being unknown outside their borders. This judicious selection of short stories by five major figures offers excellent critical introductions and sensitive translations, and no doubt will be of use to scholars, students at all levels, and fans of fantastic fiction for years to come. Professors García and López-Pellisa are to be commended for this important volume.’
-Professor Dale Knickerbocker, East Carolina University

‘This a fine introduction to off-beat tales of the weird and wonderful written by top women writers from Spain and Spanish America. It is extremely useful for students of Spanish who want to read the original texts, guided by notes and a vocabulary, and be thoroughly entertained and bemused.’
-Professor Catherine Davies, University of London

Teresa López-Pellisa is Ayudante Doctor in the Department of Spanish, Modern and Classical Philology of the Universitat de les Illes Balears. 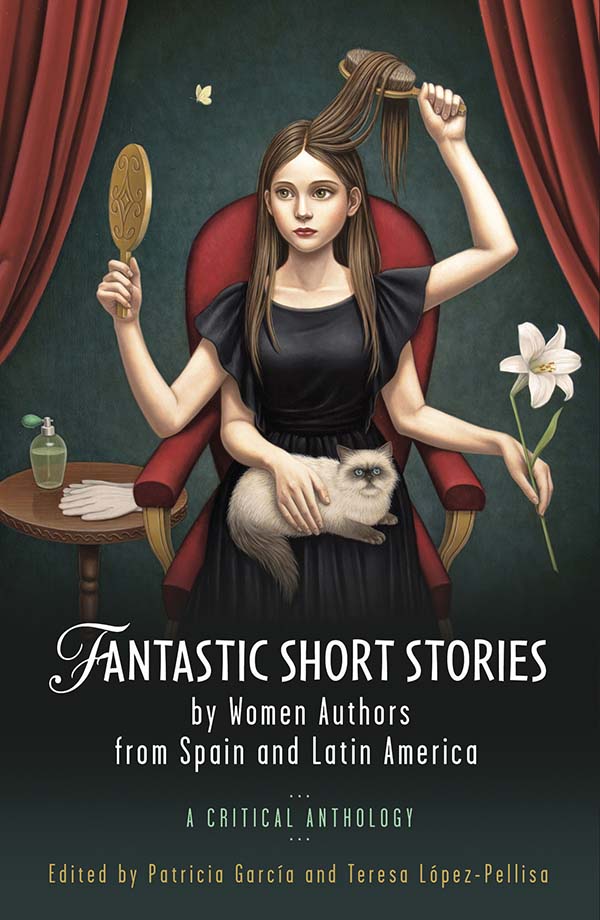