The autobiography of Lord Morris of Aberavon, born to farming stock in Aberystwyth, and who went on to enjoy an illustrious career, assuming one of the highest positions in the land as Attorney General. Trained as a barrister, he went on to serve as Parliamentary Secretary to the Ministry of Power and the Ministry of Transport, Minister of State at the Ministry of Defence, Secretary of State for Wales between March 1974 and May 1979 and returned to Government as the Attorney General for England and Wales and Northern Ireland between 1997 and 1999. As such, he was one of only a small handful of Labour ministers to hold office under Harold Wilson, James Callaghan and Tony Blair. He was created a life peer as Baron Morris of Aberavon, of Aberavon in the County of West Glamorgan and of Ceredigion in the County of Dyfed, in 2001, made Lord Lieutenant of Dyfed a year later and created a Knight of the Order of the Garter in 2003.Extraordinary

events such as the bombing of Kosovo are included as are Lord Morris's key role in the development and implementation of devolution for Wales, his involvement in promotion of the Welsh language and life as an MP. 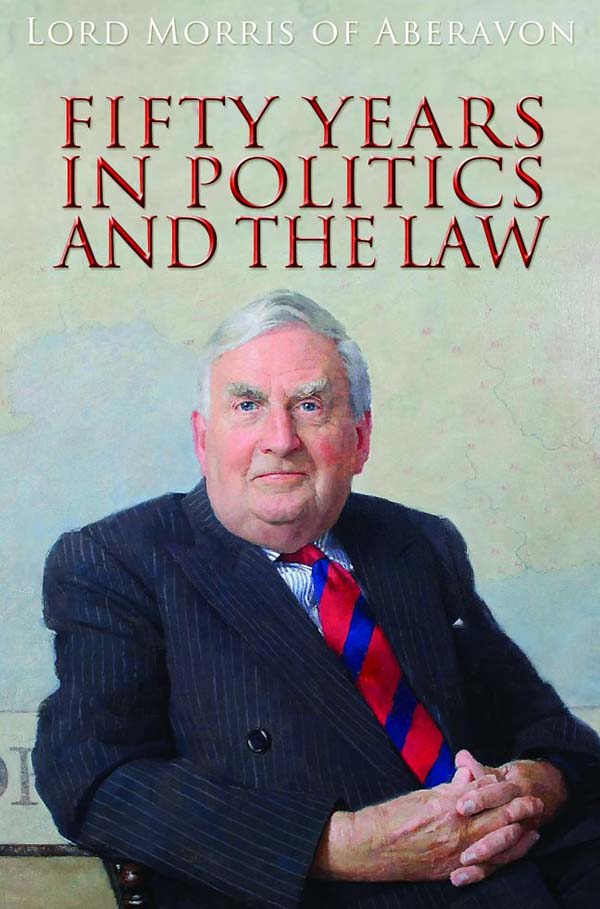