The late eighteenth century was one of the most exciting and unsettling periods in European history, with the shock-waves of the French Revolution rippling around the world. As this collection of essays by leading scholars shows, Wales was no exception. From political pamphlets to a Denbighshire folk-play, from bardic poetry to the remodelling of the Welsh landscape itself, responses to the revolutionary ferment of ideas took many forms. We see how Welsh poets and preachers negotiated complex London – Wales networks of patronage and even more complex issues of national and cultural loyalty; and how the landscape itself is reimagined in fiction, remodelled a la Rousseau, while it rapidly emptied as impoverished farming families emigrated to the New World. Drawing on a wealth of vibrant material in both Welsh and English, much of it unpublished, this collection marks another important contribution to ‘four nations’ criticism, and offers new insights into the tensions and flashpoints of Romantic-period Wales.

'A fillip to (so-called) "four nations" engagements with the period, "Footsteps of Liberty and Revolt" reveals Wales to have been a dynamic player in the great ideological debate occasioned by the French Revolution. Offering culturally and linguistically plural views - a nuanced cartography - the essays in this collection show how invention, customisation and translation gave the master themes of the age a specifically Welsh modality. Profiled here are the broad range of forms and positions taken by Welsh responses (indigenous and expatriate) to revolution, from "piping hot" radicals to horrified reactionaries, from sermons to songs, poems to pamphlets. Also conjured are the human stories that remind us that the revolution's "big ideas" were not merely theoretical, but had profound consequences on the ground. Above all, Wales emerges here as vitally connected - a vigorous agent in a European and Atlantic controversy whose inheritors we are.' - Professor Damian Walford Davies Aberystwyth University

1. Introduction: Writing the Revolution in Wales Mary-Ann Constantine and Dafydd Johnston 2. Wales as Nowhere: the tabula rasa of the ‘Jacobin’ imagination Caroline Franklin 3. Rousseau and Wales Heather Williams 4. ‘Our first concern as lovers of our country must be to enlighten it’: Richard Price’s response to the French Revolution Paul Frame and Geoffrey W. Powell 5. The Welsh in Revolutionary Paris Mary-Ann Constantine 6. The ‘Marseillaise’ in Wales Marion Loffler 7. The ‘Rural Voltaire’ and the ‘French madcaps’ Geraint H. Jenkins 8. Networking the nation: the bardic and correspondence networks of Wales and London in the 1790s Cathryn A. Charnell-White 9. Radical adaptation: translations of medieval Welsh poetry in the 1790s Dafydd Johnston 10. ‘Brave Republicans’: representing the Revolution in a Welsh interlude Ffion Mair Jones 11. ‘A good Cambrio-Briton’: Hester Thrale Piozzi, Helen Maria Williams, and the Welsh sublime in the 1790s Jon Mee 12. What is a national Gothic? Murray Pittock 13. Terror, treason and tourism: the French in Pembrokeshire 1797 Hywel M. Davies 14. The voices of war: poetry from Wales 1794 – 1804 Elizabeth Edwards 15. The Revd William Howels (1778 – 1832) of Cowbridge and London: the making of an anti-radical Stephen K. Roberts

Mary-Ann Constantine is a Senior Research Fellow and Project Leader for Wales and the French Revolution at the University of Wales Centre for Advanced Welsh and Celtic Studies. 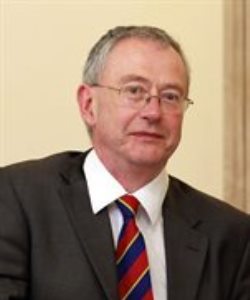 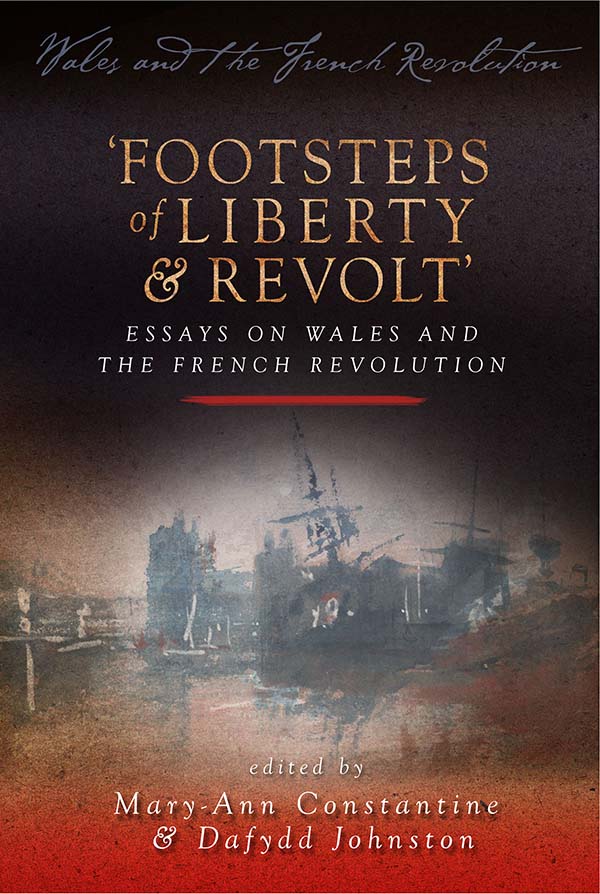