This book celebrates the life and work of twelve mathematicians who were either born in Wales or who worked in Wales. When the Welsh national anthem was composed in 1856, Wales was at the centre of the industrial revolution, the country was transformed by engineering and technology, and scientific societies flourished across the length and breadth of the land. By 1859, Charles Darwin had published his On the Origin of Species, and one of its outcomes in Wales was a growing tension between religion and science, which influenced peoples’ perceptions of their Welshness. By the end of the nineteenth century, that perception had narrowed to include its poetry, music, religion and little else.

Acknowledgements
Preface
Map of Wales
Think of a number
From Môn across the Menai
How I wish I could calculate pi
Chance and circumstance
Building bridges
A giant among pygmies
What is the title of this chapter?
Mathematics for the million
Whence then cometh wisdom?
Clearing the bottleneck
Precise imprecision
Go for gold
In conclusion
Answers to puzzles
Notes on chapters
Index 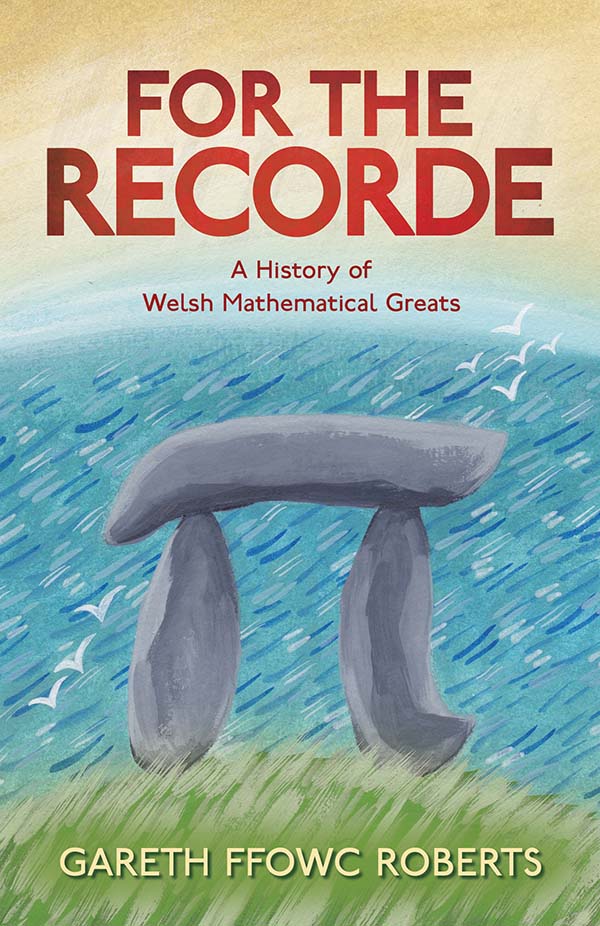