This book explores the neglected history of women who were active in Liberal politics, campaigning for women’s rights, the vote, and a full role for women in Welsh public life, at the end of the nineteenth century, and before the First World War. The over-arching argument of the book is that Welsh women’s Liberal politics was distinctive, in its attempt to integrate an understanding of Liberalism which they shared with their English counterparts, and which included the aim of full equality for women, with a distinctively Welsh political agenda, and constructions of Welsh national identity. These constructions sometimes included a positive view of women in the nation, but in times of political crisis redefined gender on a more reactionary model.

"This is a wonderful work of reconstruction from difficult sources. Ursula Masson makes a vital contribution to several aspects of modern Welsh history and provides a key part of the story of the women's suffrage movement in Wales, a dimension that enhances recent research on campaigning pressure groups in Wales. It combines general analysis for the whole of Wales with intense, fascinating studies of the contrasting communities of Cardiff and Aberdare. The work behind these is as thorough, and as revealing, as an archaeological dig."--Neil Evans, Cardiff University

Dr Ursula Masson lectured at the University of Glamorgan, and was a leading feminist. 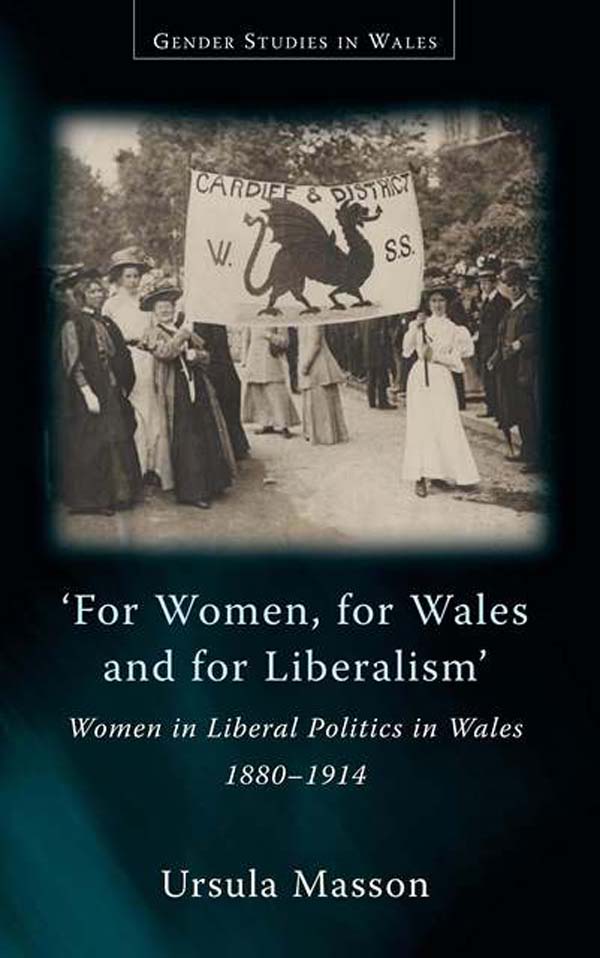