In an era of commemoration, France's Colonial Legacies contributes to the debates taking place in France about the place of empire in the contemporary life of the nation, debates that have been underway since the 1990s and that now reach across public life and society with manifestations in the French parliament, media and universities. France's empire and the gradual process of its loss is one of the defining narratives of the contemporary nation, contributing to the construction of its image both on the international stage and at home. While certain intellectuals present the imperial period as an historical irrelevance that ended in the years following the Second World War, the contested legacies of France's colonies continue to influence the development of French society in the view of scholars of the postcolonial. This volume surveys the memorial practices and discourses that are played out in a range of arenas, drawing on the expertise of researchers working in the fields of politics, media, cultural studies, literature and film to offer a wide-ranging picture of remembrance in contemporary France.Introduction

"In a variety of spheres--political, legal, cultural, and historiographic--debates regarding memories of empire have, over the past decade, acquired a genuine urgency in France and in the wider French-speaking world. This volume provides a useful set of essays that explore the legacies of colonialism in a wide range of locations and in a number of very difference arenas. The contributors include established scholars and some of the most important early-career researchers active in this field. The collection as whole is a significant contribution to new work in Francophone postcolonial studies."--Charles Forsdick, University of Liverpool

Fiona Barclay is a lecturer in French and postcolonial studies at the University of Stirling. She is the author of Writing Postcolonial France: Haunting, Literature and the Maghreb (Lexington, 2011). 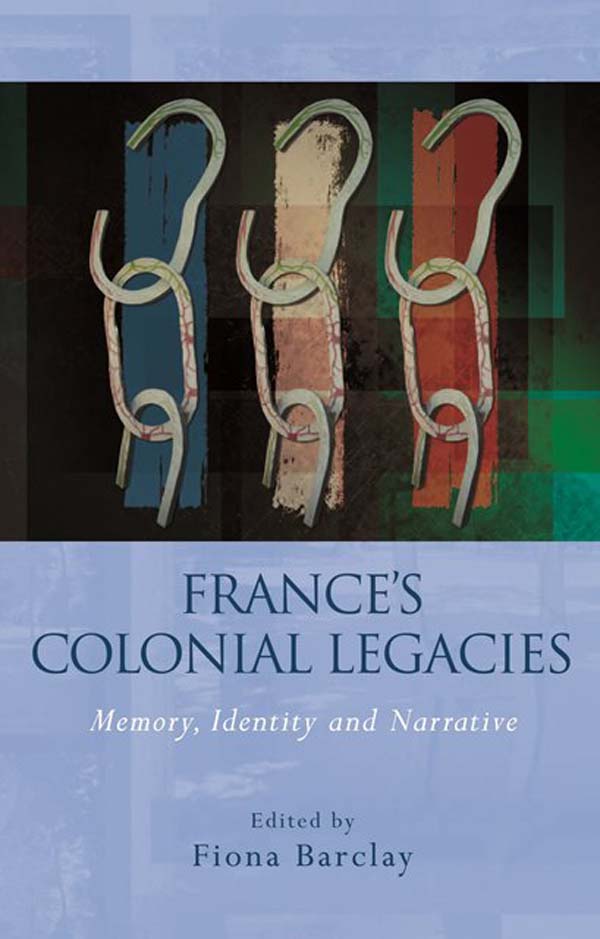