This book provides a detailed analysis of the political arguments about the place of Muslims in contemporary France, and also discusses the ideas put forward by a range of Muslim thinkers. France has become the setting for one of the most important conflicts in the modern world. On the one hand, it possesses a rigidly organized, centralized state, whose bureaucrats and civil servants are animated by a code of secular activism. On the other hand, France is also the home for Europe's largest Muslim minority, variously estimated at numbering between four and six million people. This means that in terms of simple numbers, France can be counted as the world's fifteenth Islamic power. Previous conflicts with religion have left a deep impression on French political culture: from the sixteenth and seventeenth-century conflicts between Catholics and Protestants played to the formation of the collaborationist Vichy government in 1940. In recent decades, Muslims have been stigmatized as an irreconcilable minority unable to adapt to the secular culture of the majority of French citizens. This work draws out the political implications of the current conflict. It is based on events and publications produced in a single five year period, beginning with the shock of the 2002 Presidential elections, in which Le Pen was the second most successful candidate, ranging through the legislation of March 2004 which banned the Islamic headscarf from French state schools, and which sparked off a series of bad-tempered exchanges between left and right-wing French nationalists, anti-racism campaigners, secularists, anti-clericals and a variety of Muslim authors. 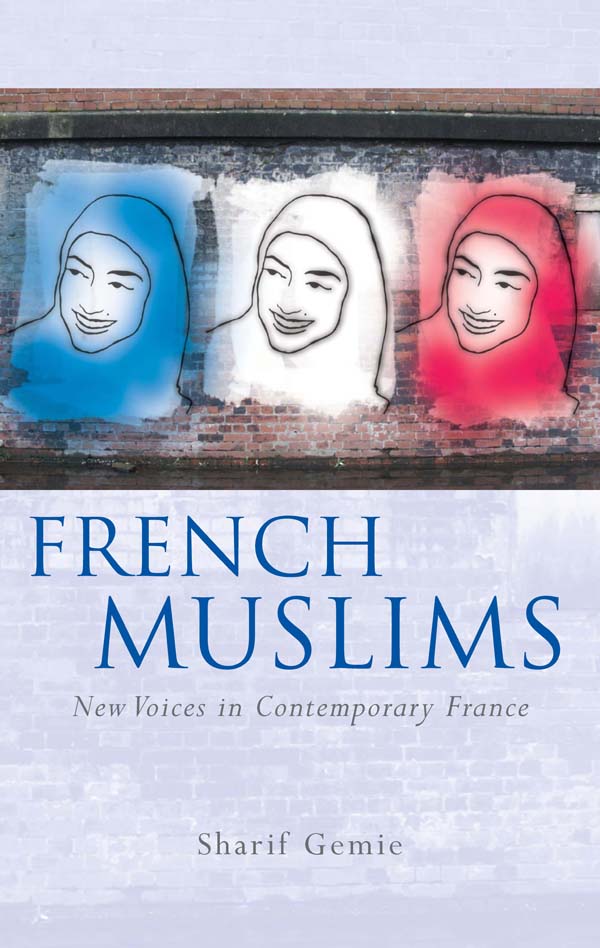