Throughout the twentieth century, Wales underwent rapid and far-reaching economic upheavals on such a scale that few avoided their impacts – from recessions, war, changing fortunes within the iconic steel and coal industries, the rise and decline of manufacturing, as well as the gradual rise to dominance of the service sector – the changes were as dramatic as was the intensity of attempts to deal with their consequences. Wales was a laboratory for government intervention in the economy, ranging from the attraction of investment and the clearance of land made derelict by industry, to the regeneration of urban areas. This is the first book to focus on these actions and to outline why, how and with what effect governments intervened, and it contains timely commentary as economic performance remains one of the most important issues facing contemporary Wales. 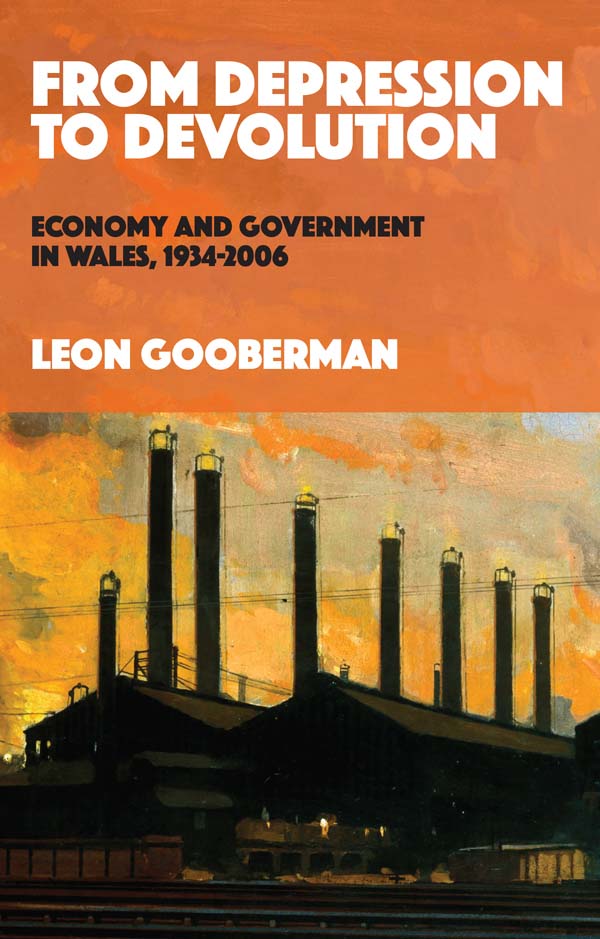