This is the first book-length English-language study of a group of five artists closely linked with the Spanish avant-garde in the 1920s and 1930s, now known as the 'Other' Generation of 27. In the same way that their contemporaries of the celebrated Generation of 27 (which included Federico Garcia Lorca) attempted a revolution of the arts through poetry inspired by European modernism, the 'Other' Generation of 27 attempted to renovate Spanish humour, first in prose, and then in the theatre and cinema. This book demonstrates how these humorists drew on the humour of Chaplin, Keaton, Lubitsch and the Marx Brothers for their stage comedy, and how they stretched the limits of the stage at the time by incorporating cinematic techniques, such as flashback, voice-overs and montage, in their search for new dramatic forms.

Introduction Was there ever a(n Other) Generation of 1927? The humour of the vanguardia The humorists and cinema Viewing theatre through the prism of cinema Chapter One. From Madrid to Hollywood and back again: crushed by the reels of industry Design for Living Matinee Idols Bringing Up Baby Trouble in Paradise You Can’t Take It with You The Awful Truth Chapter Two. Transitions from stage to screen Introduction Theatre and cinema: a comparative framework La vida en un hilo Mi adorado Juan The remediation of cinema in Spanish theatre during the post-war decades Chapter Three. The remediation of cinema in the theatre of the humorists of the Madrid vanguardia: innovation and compromise The incipient mediatization of theatre in Spain Pre-War previews Jardiel: fighting film with film Further mediatization of theatre in Spain Tono, Neville, Lopez Rubio and Mihura: cinematic traces Intertextual references and parallels Cinematic stagings Conclusion Chapter Four. Make ’em laugh Humour on the Spanish stage in the early twentieth century Comedian comedy Romantic comedy Conclusion. Remediation and mediatization in Spain: then and now Why then? What now?

Dr S.N. Green is Lecturer in Spanish in the Department of Spanish, Portuguese and Latin American Studies, University of Leeds. 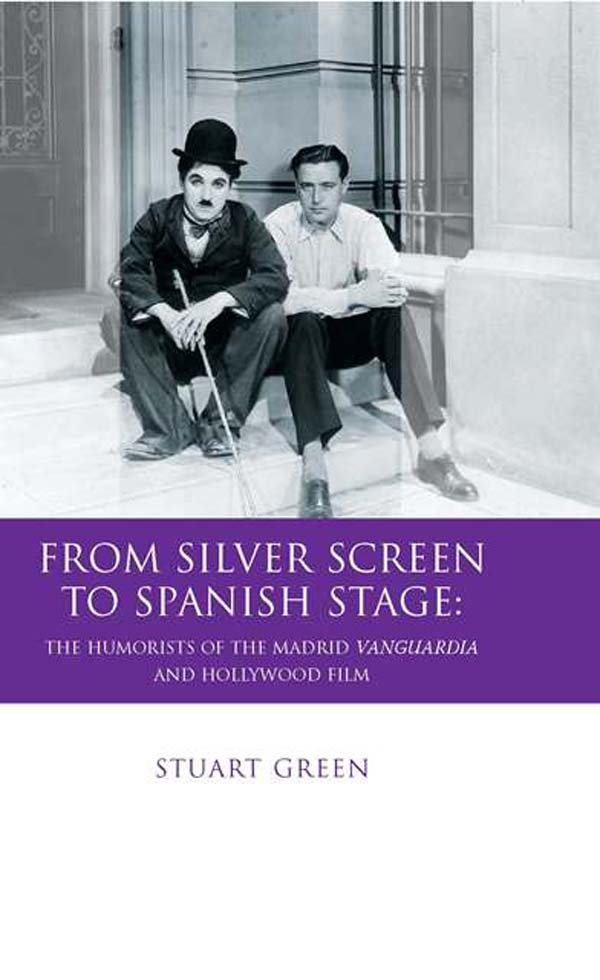