A collection of eight articles, lectures and essays on diverse themes found in Welsh and Celtic literature from the Middle Ages to the 20th century including individual chapters on the work of Sion Cent, Daniel Owen and R. Williams Parry. 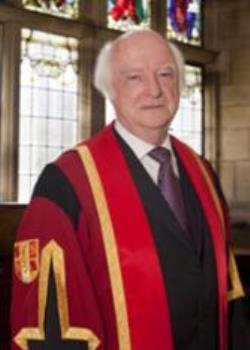 Professor Gwyn Thomas was Emeritus Professor of Welsh at the University of Wales, Bangor. 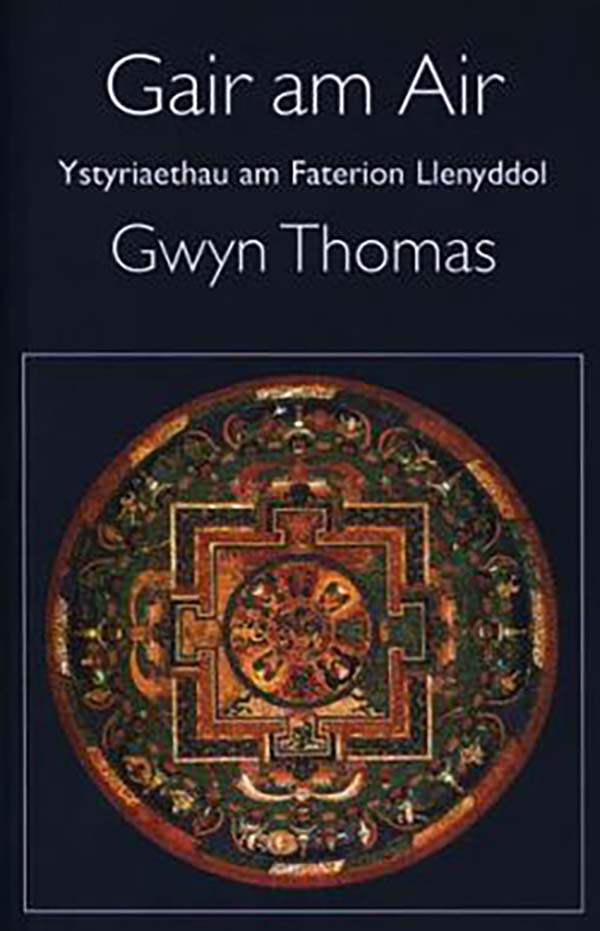