The study of borders has recently undergone significant transitions, reflecting changes in the functions of boundaries themselves, as the world political map has experienced transformations. Gender (defined as the knowledge about perceived distinctions between the sexes) is an important signifier of borders as constructed and contested lines of differences. In the interplay with other categories of difference like class, race, ethnicity, and religion, it plays a major role in giving meaning to different forms of borders. It is not surprising, then, that an increasing number of studies in the last years have aimed for a gendering of border studies. This book explores this new interdisciplinary field and develops it further. The main questions it asks are: How do we define 'borders', 'frontiers' and 'boundaries' in different disciplinary approaches of gendered border studies? What were and are the main fields of gendered border studies in different fields? What might be important questions for future research? And how useful is an inter- or transdisciplinary approach for gendered border studies? Sixteen established scholars from various disciplines contribute chapters in which they set out how the issue of gender and borders has been approached in their discipline and describe what they expect from future research.

Chris Weedon is chair of the Center for Critical and Cultural Theory at Cardiff University. 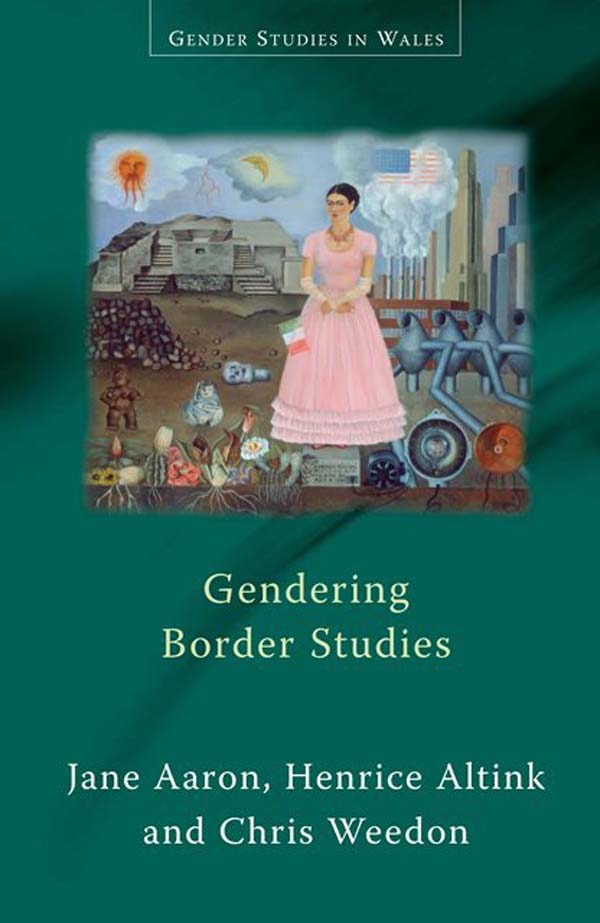