Geoffrey of Monmouth, a twelfth-century cleric, was the first person to compose a detailed and continuous history of Britain from its origins to the domination of the Anglo-Saxons. His writings were enormously popular throughout the western European world, and he is justly credited with bringing 'The Matter of Britain' (including, most notably, the figure of Arthur) to a much wider audience. The vast popularity of this material has persisted to the present day, mainly but not solely in the interest shown in 'King Arthur'. This book illustrates the close ties between Geoffrey's notion of British and Arthurian society and other materials from medieval Wales and Ireland. 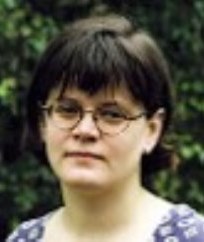 K. Jankulak is a lecturer in religious history in the Department of Theology and Religious Study at the University of Wales, Lampeter. 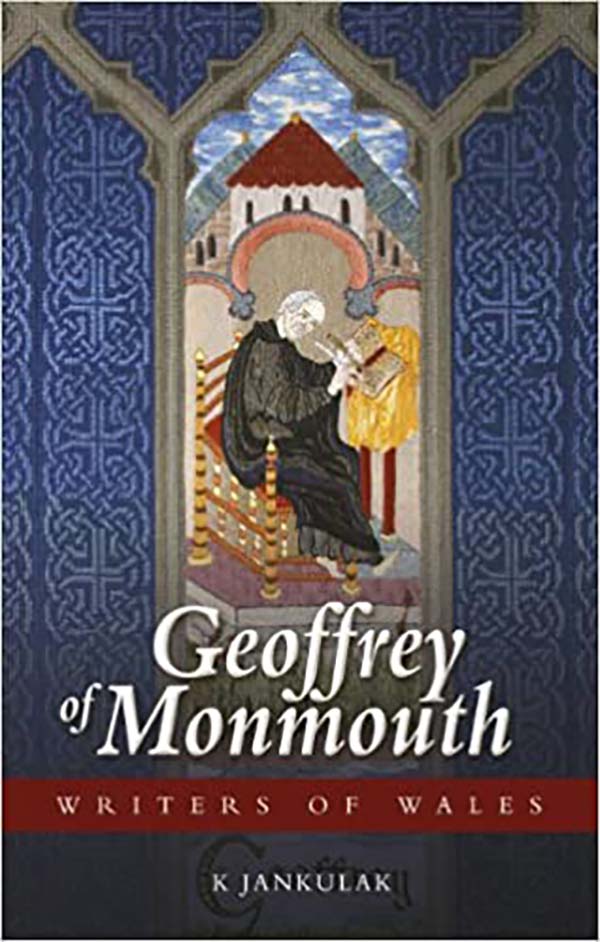