This is the first monograph on the performance and reception of sixteenth- and seventeenth- century national drama in contemporary Spain, which attempts to remedy the traditional absence of performance-based approaches in Golden Age studies. The book contextualises the socio-historical background to the modern-day performance of the country’s three major Spanish baroque playwrights (Calderón de la Barca, Lope de Vega and Tirso de Molina), whilst also providing detailed aesthetic analyses of individual stage and screen adaptations.

"An important book that reflects the decisive moment Golden Age drama is currently passing through on the contemporary stage" Eduardo Vasco Director, National Classical Theatre Company "The stage history of the Spanish Golden Age comedia during the twentieth and twenty first centuries has been subject to patchy critical attention. This accomplished book offers a thorough engagement with the findings, observations and opinions of comedia textual scholars, Golden Age historians, literary critics, theatre critics, practitioners, and programmers to look at the reasons for this. It also demonstrates an awareness of broader tendencies and trends in Spanish theatre, as well as trends and agendas in the historiography of modern Spanish theatre: the emerging role of the director; censorship; the sites of performance; the relationship between state, performance and ideology. Perceptive performance analysis is offered but this is always contextualised within broader opinions and a critical framework that draws on a range of topical texts. An indispensable study for any academic, critic or practitioner interested in the staging of Golden Age works in the modern era." Maria M. Delgado Professor of Theatre and Screen Arts, Queen Mary University of London "This book offers a highly original and richly illuminating account of the reception of the three major dramatists of the Spanish Golden Age (Lope de Vega, Tirso de Molina, and Calderon de la Barca) in post-Civil War Spain. Duncan Wheeler proves himself a sophisticated cultural historian as well as theatre and film critic, as he rigorously grounds his analysis of modern stage and screen adaptations of Spain s classical drama in their institutional, ideological and material contexts. This is a major contribution not only to comedia studies but also to our understanding of contemporary Spanish culture in all its complexity." --Laura Bass, Associate Professor in Spanish, Tulane University

Duncan Wheeler is associate professor in Spanish studies at the University of Leeds, where he is also a member of the Executive Committee for the Centre for World Cinemas. 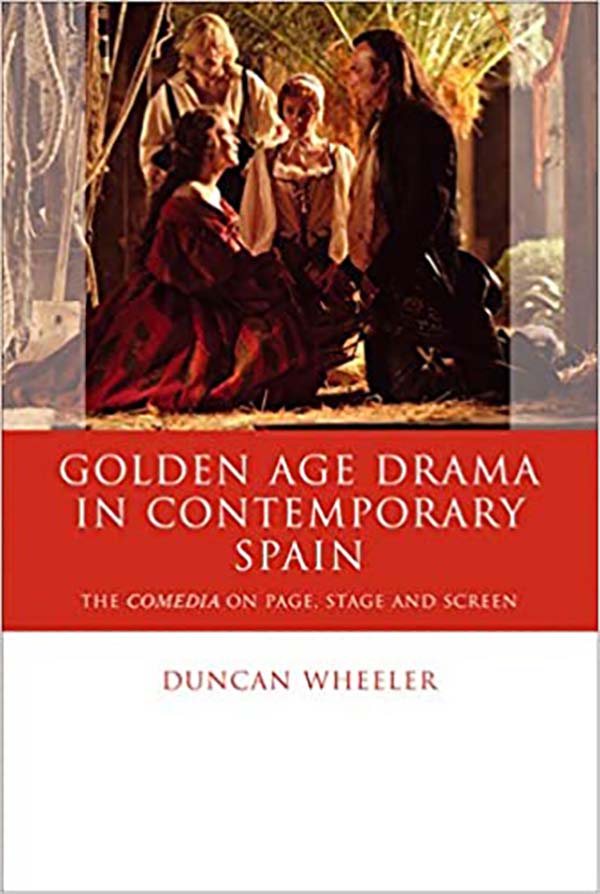