Goronwy Rees’ A Bundle of Sensations (1960) was described as ‘an attempt to recover from the past some of the most vivid chapters in the author’s life’ and in this distinctive autobiography Rees found his true literary voice. By choosing episodes from his life which held wider public significance, he attempted to capture the spirit of the times in which he lived. A Bundle of Sensations describes Rees’ wartime experiences and his intelligence work as well as containing essays concerning his chapel childhood and a summer spent in Germany during the days of the Weimar republic. At the heart of A Chapter of Accidents (1972) lies his complex relationship with Guy Burgess, a disastrous entanglement culminating in his acrimonious departure from his position as Principal of the University of Wales, Aberystwyth. He also discusses his childhood in Wales and his time at Oxford, making the book, in his words, ‘both a chapter of autobiography and a reflection of English (and also Welsh) life between 1930 and 1955’. This edition of Goronwy Rees: Sketches in Autobiography is augmented with extensive introductory matter, full background and explanatory notes, and also includes ‘A Winter in Berlin’, a brilliantly effective evocation of Berlin under Nazi rule in 1934.

"This is the first substantial, objective study of Rees''s fascinating life and was assisted by the unstinting co-operation and reminiscences of his only daughter, Jenny Rees. In a worthy addition to the renowned Writers of Wales series published by the University of Wales Press over several decades, Dr Harris has provided us with a rigorously researched, lucidly written and well-illustrated tome which examines the extraordinary career of the Oxford fellow, intellectual and top-ranking journalist, employed by the Manchester Guardian and the Spectator, who became principal in the sleepy university seaside town in the 1950s and was dramatically forced to resign following startling revelations about his friendship with Guy Burgess." -gwales.com

After gaining an Oxford fellowship at the age of 21, Goronwy Rees (1909-79) went on to write for the "Guardian" and the "Spectator" before becoming Principal of the universiy College of Wales, Aberystwyth in 1953 and eventualy becoming a full-time author. 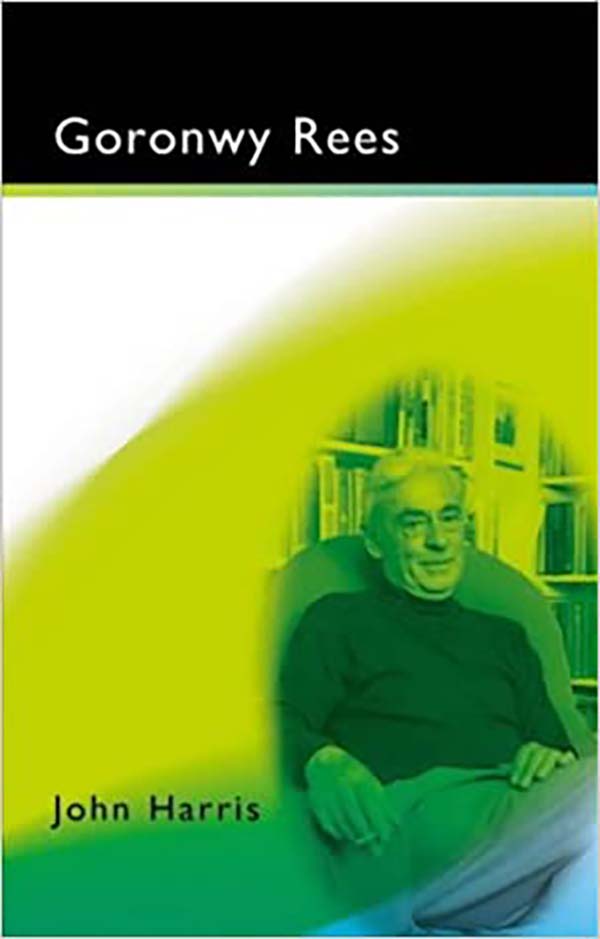