Gwenlyn Parry was one of the most important Welsh-language playwrights of the twentieth century and played a key role in the popularisation and flourishing of drama in the theatre and on television during the 1970s and 1980s. Parry’s major stage plays – Saer Doliau, Ty ar y Tywod, Y Ffin and Y Twr – had a substantial impact, and were instrumental in solidifying a new relationship between drama and theatrical production in Welsh, bringing the theatricality of the Absurd to a popular audience for the first time. His plays have been the subject of much critical attention in Welsh, and have been reinterpreted in production on many occasions, both in their original form and in translation. This study is the first extended treatment of his life and work in English, and examines the complex and occasionally paradoxical relationship between the autobiographical aspects of his writing and his use of theatrical form.

This book is a great success in introducing Gwenlyn Parry to a new audience: an audience which is not conversant with the original plays. One can only regret that it was not available in Welsh first, as there is only one full critical examination of Parry's work available in that language, Dewi Z. Phillips's Gwenlyn Parry. Roger Owen's is the most sophisticated critical guide to Gwenlyn Parry's work in any language, and it should be read by anyone - whether familiar with his work or not. John Rowlands A review from www.gwales.com, with the permission of the Welsh Books Council.

1. ‘Llanbabo it is to us and Llanbabo it will remain’: Early Life 2. ‘God help me, I cannot escape from this’: Three Short Plays 3. ‘A kind of self-therapy’: Saer Doliau 4. ‘A revolution …where one man takes over the empire of the other’: Ty ar y Tywod 5. ‘A Welsh Tom and Jerry’: Fo a Fe and Y Ffin 6. ‘In the middle of the seventies experience’: Pobol y Cwm and Grand Slam 7. ‘They will also argue and fight and talk about their fear of death etc.’: Y Twr 8. ‘You know who’s in the balance?: Sal 9. ‘Any bloody fool can play dame’: Panto 10. ‘Everything will be fine now, you’ll see’: Later Life

Roger Owen is a Lecturer at the Department of Theatre, Film and Television Studies, Aberystwyth University. 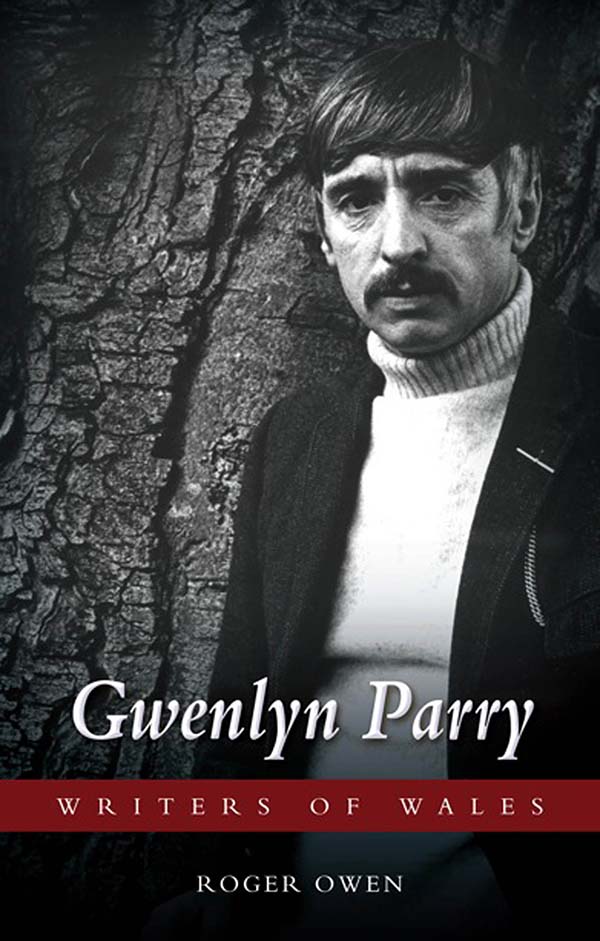