The Second Edition of Hegel and Marx After the Fall of Communism surveys Hegel’s close connection with world-famed economist Friedrich List, the declared enemy of Karl Marx. Illuminating the mysterious nature of Hegel’s relationship with Marx and Friedrich List may help us to comprehend the extraordinary geopolitical transformations that have occurred in the last 15 years since the original publication in 1998. The Afterword to this Edition looks at Russia’s revival as a world power under Vladimir Putin, and China’s ambitious economic development efforts that bring to mind Sun Yat-sen’s vision of The International Development of China.

‘David MacGregor challenges us to re-think the place we have given to Hegel and Marx in the social theory of a so-called “post-communist” world. In a jolting and lucid argument, MacGregor re-casts the relationship between these two thinkers within a framework that is deeply committed to a critique of everyday forms of domination. In doing so, MacGregor reveals Hegel and Marx to be superbly relevant and profound for an analysis of the practices of the “new economy”.’
–Joe Hermer, Wolfson College, Oxford

‘MacGregor illustrates the continuing relevance of Marx and even more importantly, Hegel, for comprehending and combating a rapacious free market global capitalism … Scholarly exegesis is excitingly combined with biography and a critical assessment of debates, both in Hegel's and Marx's time and since … This is an accessible, thought-provoking account that will serve as an excellent introduction for students and demand a response from Hegel-Marx scholars.’
–Political Studies

Preface Introduction 1 Marx’s Relationship with Hegel 2 Dialectics of Youth and Maturity 3 Hegel’s Development, 1770-1801 4 Hegel and Tom Paine in the Age of Revolution 5 Revolution, Despotism and Censorship, 1801-1831 6 Property and the Corporation 7 Labour and Civil Society 8 The State in Time Notes Index Afterword Bibliography 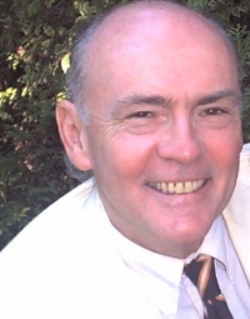 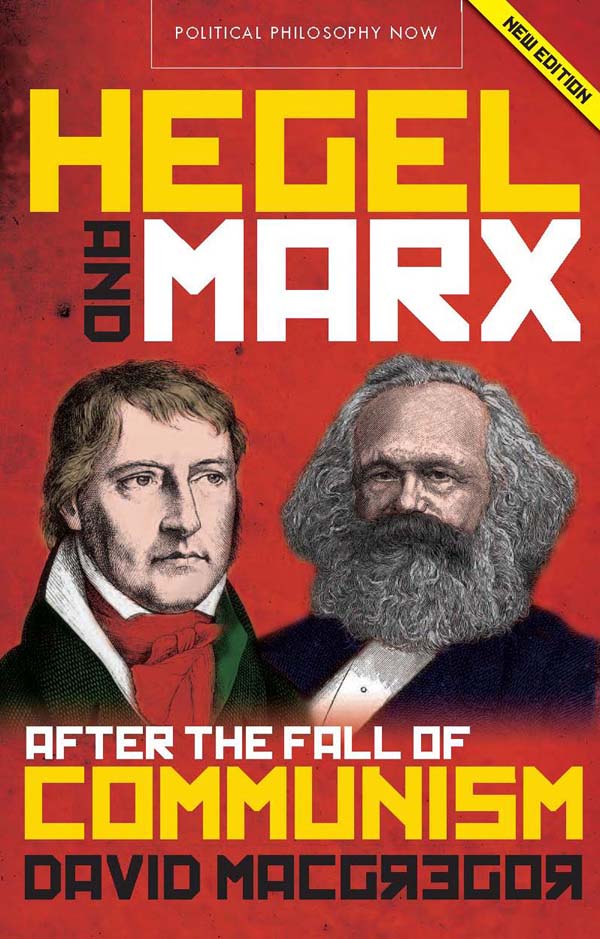