Why are we drawn to the work of Alfred Hitchcock so long after his final film appeared? What is the source of Hitchcock's magic? This book answers these questions by focussing upon the fabric of the films themselves, upon the way in which they enlist and sustain our desire, holding our attention by constantly withholding something from us.

"If you're wondering whether the world needs another book on Hitchcock's films, the answer is a resounding yes. Hitchcock's Magic is a lively and always engaging return to Hitchcock's corpus. Through detailed readings of both major and minor films, Badmington demonstrates a playful ability to re-enchant them for us as objects of continuing fascination. His rejection of psychoanalysis and creative re-engagement with the work of Barthes and Derrida helps to open these texts to new and sometimes surprising interpretations that send us back to the films themselves with renewed admiration for their magic touch." Nick Haeffner, Senior Lecturer in Media Arts, London Metropolitan University

Introduction - Hitchcock's Magic; or, How I Starred in Saboteur Chapter 1 - Ps/zycho Chapter 2 - Frame Tale: Rear Window and the Promise of Vision Chapter 3 - SpectRebecca Chapter 4 - Stories of 'O': North by Northwest and The Man Who Knew Too Much Chapter 5 - The Animals Who Knew Too Much: The Zoopoetics of The Birds Postscript: Into the Mystery Appendix: The films of Alfred Hitchcock

Neil Badmington is a Reader in English Literature at Cardiff University. 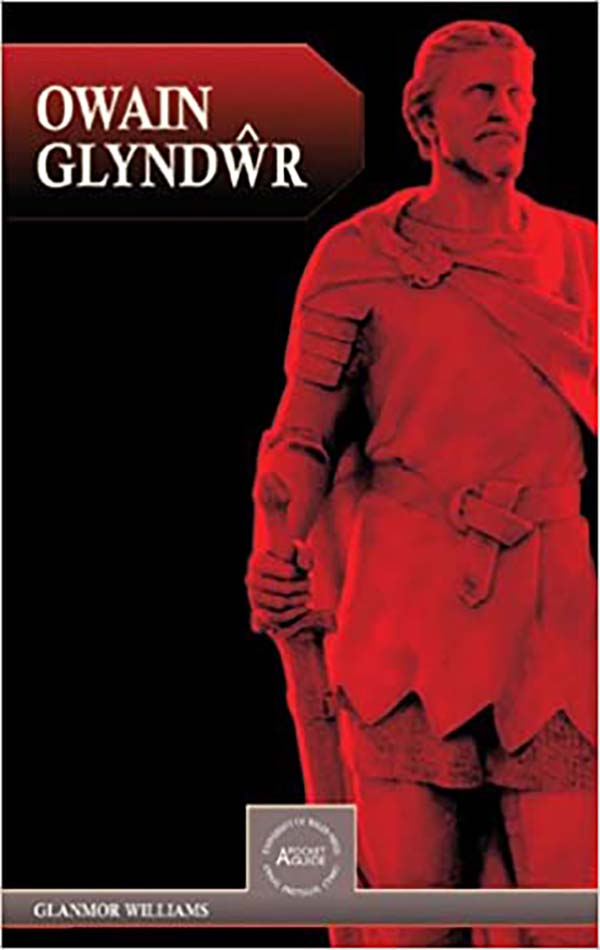