Ideology draws on the social, political and cultural theory of Jurgen Habermas, Gilles Deleuze and Slavoj i ek in order to explore the possibility of developing a 'critical conception of ideology'. The book is concerned with two main themes: the relationship of ideology to the 'real' and the relationship between ideology and the 'ethical'. Although these three writers are often assumed to have little in common, Porter demonstrates a formal homology between them by showing that they all offer an idea of critique that pivots around two central intuitions. Firstly, they insist that a substantive critical distinction can be drawn between the ideological and the real. And, secondly, Habermas, Deleuze and i ek all offer an image of ideology critique that is importantly grounded on ethical terms. By engaging, among other things, with Habermas's sociological work on the public sphere, i ek's forays into popular culture, and Deleuze's analysis of political cinema, Ideology strives to concretely animate how each of these figures provide the critical tools necessary to challenge the kinds of ideological practice that pervade the contemporary social world.

"This is an original and challenging contribution to the literature on ideology with rich insights into the way cultural forms such as film mediate ideological positions and it is also a well-informed introduction to the complex ideas of Habermas, Ziek, Deleuze and Guattari." -Dr. Iain MacKenzie, University of Kent

Dr Robert Porter is a research associate in the Media Studies Research Institute in the school of Media and Performing Arts, University of Ulster Coleraine. The work he has published to date falls broadly within the field of contemporary critical and cultural theory, with particular emphasis on ideology. He is engaged in research exploring the link between cinema and politics. 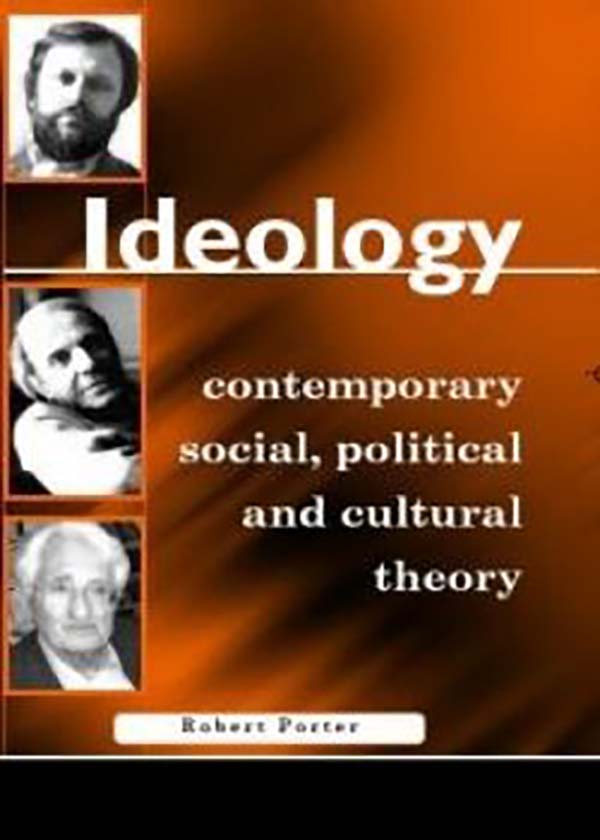