There has been much debate over the last decade about the decline of the nation-state and its implications for a series of norms and relationships that govern our understanding of domestic and international society. The book begins with the premise that it is essential to conceive of new forms of citizenship that challenge the iron link between state, nation, territory and sovereignty, and which are therefore capable of meeting the challenges presented by domestic diversity and transnational integration. The argument is for a form of multinational citizenship that provides equal recognition to the citizenship regimes of state and substate nations through a democratic argument for self-determination at the substate level and a revised conception of state sovereignty that is divided and shared. 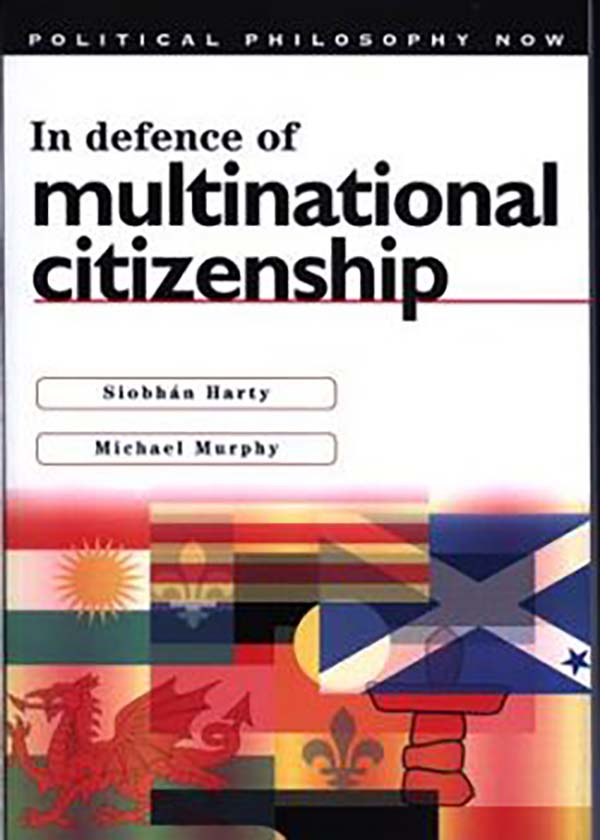